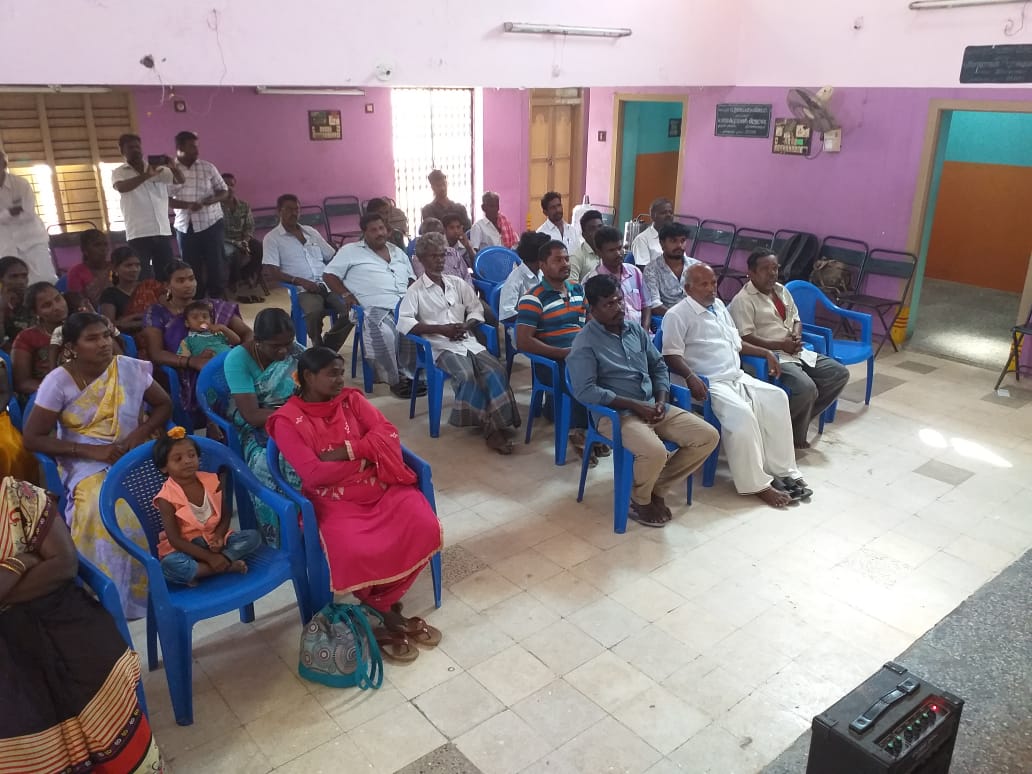 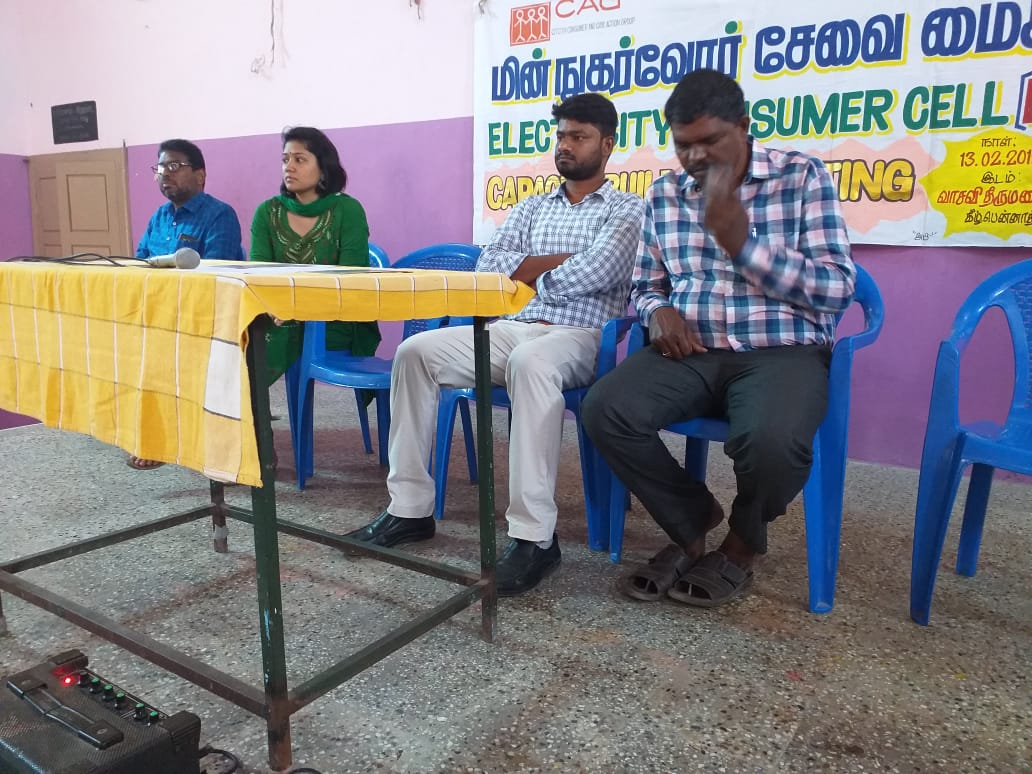 Mr. Bharath Ram G N, Researcher, CAG, gave a talk on the need for consumer-awareness related to electricity including topics such as electricity bills, monitoring of electricity meter, how to file a complaint with TANGEDCO. 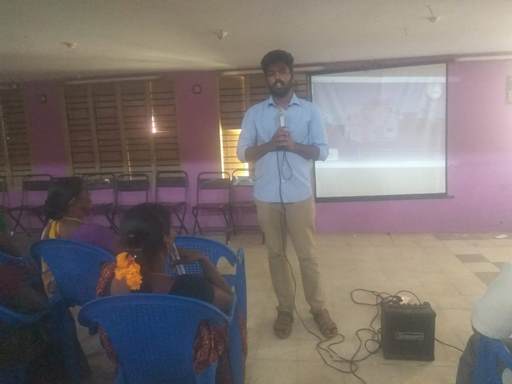 Mr. Jeya Kumar R, Researcher, CAG, gave a detailed presentation on renewable energy, energy efficiency, and passive building concepts. He began with the importance of electricity in our day-to-day life and how rapidly it is becoming a necessity for our nation’s development. He then presented on the current status of electricity generation in India, which is majorly from thermal power plants, which requires fossil fuels for generation. He explained the depletion of fossil fuel resources due to increasing electricity needs and their impacts on the environment. Then he gave an overview of renewable energy resources such as solar energy, wind energy, tidal energy, hydropower energy, biomass energy, and geothermal energy. Further, he highlighted the advantages and feasibilities of solar energy over other renewable energy resources with respect to capital cost, small scale level adaptation and suitability in all places.

Further, he spoke about passive building concepts, including natural lighting and ventilation; provision of space around structures; provision of green covers and selection of construction materials. In addition, he explained the importance of star labelling for appliances, standards for electrical materials, and how to use appliances efficiently. He also gave an overview of the Solar Photovoltaic (SPV) agricultural pumpsets. 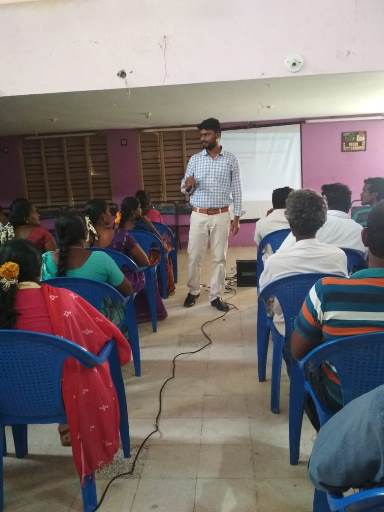 This was followed by an interactive session between the participants and speakers. The speakers responded to the participants' queries. The discussions revolved around a) standby power; b) installing solar agricultural pump sets with self-financing; c) availing government subsidy for solar agriculture pumpsets; d) passive building concepts to be considered by masons during construction; e) electricity tariffs; f) importance of monitoring the date of meter reading taken by the utility; g) selection of electrical hardware by electricians and its importance.

Mr D. Ashok Kumar, Coordinator, ECC, concluded the session with a vote of thanks.