CAG, in collaboration with Hindustan Institute of Technology and Science (HITS), conducted a hackathon and prototype building competition from 13-14 of December 2019. The competition was designed to encourage students in building prototypes and relevant IT applications for use in everyday lives of electricity consumers. Themes for competition included (i) Electricity Governance, (ii) Renewable Energy, (iii) Energy Conservation and (iv) Energy Efficiency.

The technical solutions developed by the  students were expected to answer an overarching problem statement: What kind of products and applications will be useful for citizens to make their everyday lives more energy efficient and promote uptake of renewable energy?

​A. Format of the competition - In October, the organising committee sent out a general call for proposals seeking submissions from various colleges across Tamil Nadu. Among an overwhelming number of submissions received, 6 proposals were shortlisted for the final round of evaluation and funding to build the prototype (up to INR 20,000) was extended to all the shortlisted teams. In the final round of evaluation held on 14 December 2019, three prototypes were ranked as winners and cash prizes were awarded to each member of the 3 teams. 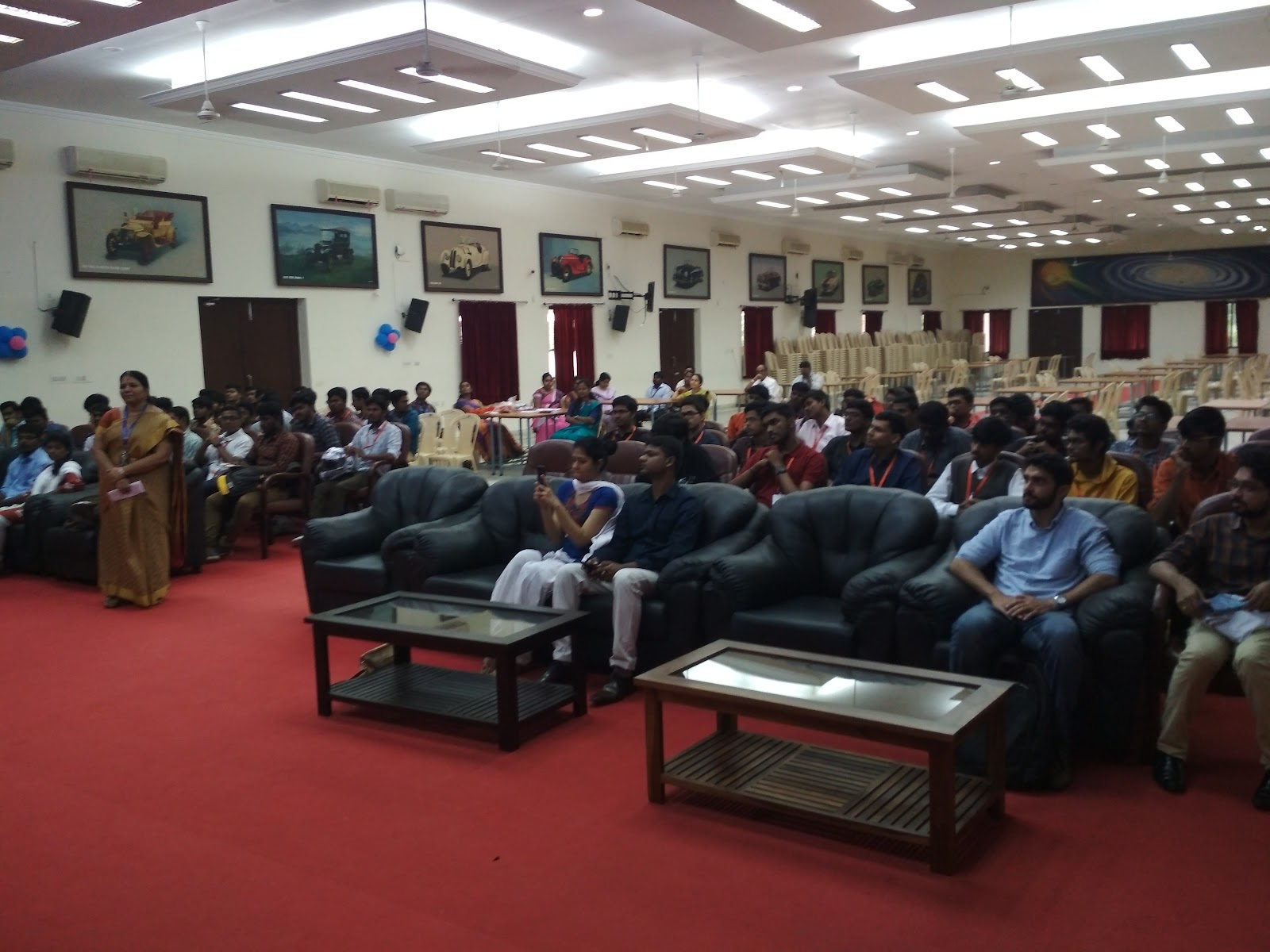 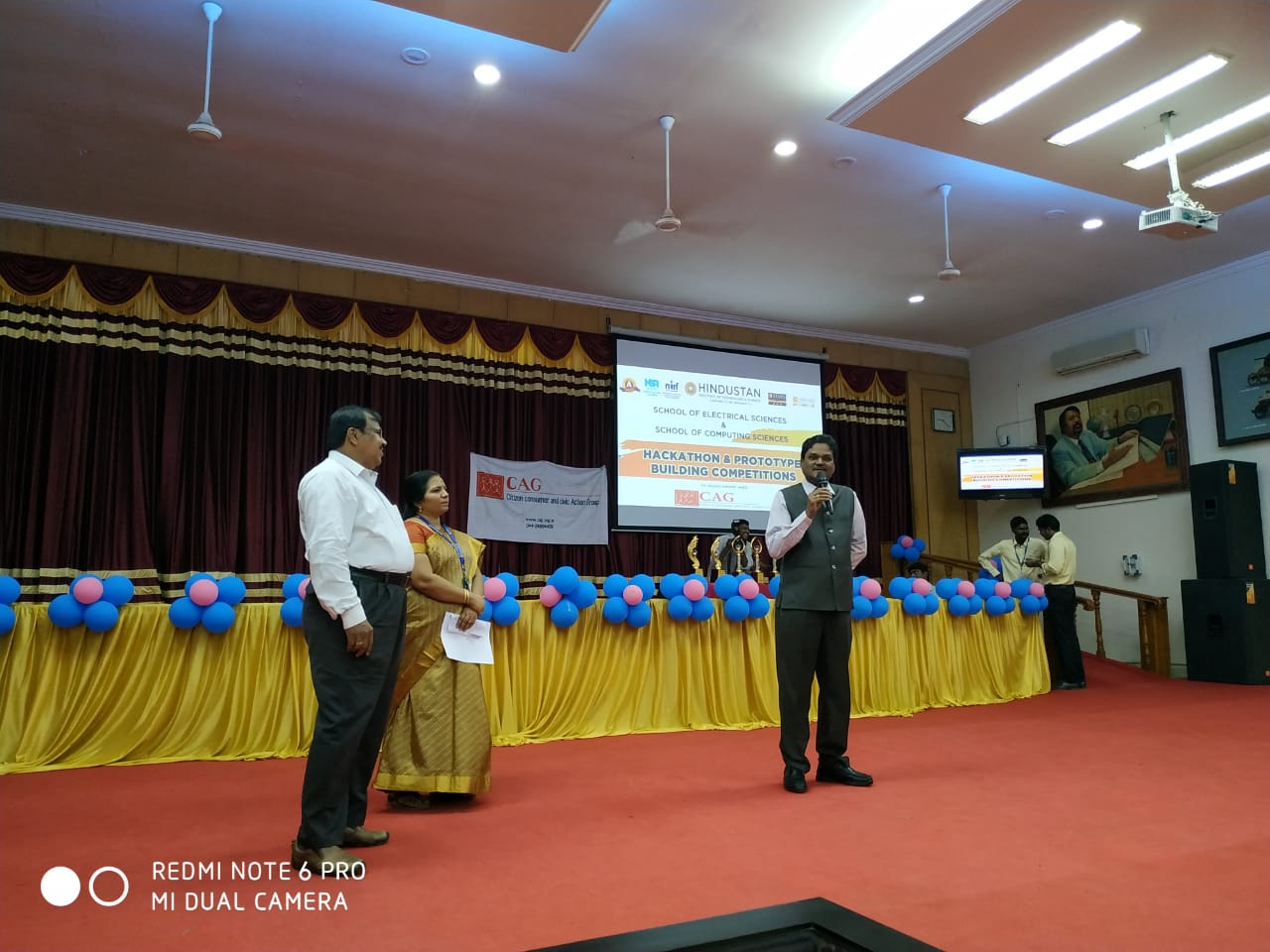 C. Evaluation Criteria - The winners were finalised based on the following criteria:

A. Format of the competition: Students were given a time period of 24 hours from 13 December2019 to 14 December2019, to create functional software applications or products for citizens. These applications or products were required to promote one of the themes highlighted for the competition. About 18 teams from different colleges across Tamil Nadu, participated in the competition. Among the 18 teams, five teams worked on solutions based on renewable energy; six teams focused on energy conservation; three teams focused on electricity governance; and, four teams worked on energy efficiency projects. 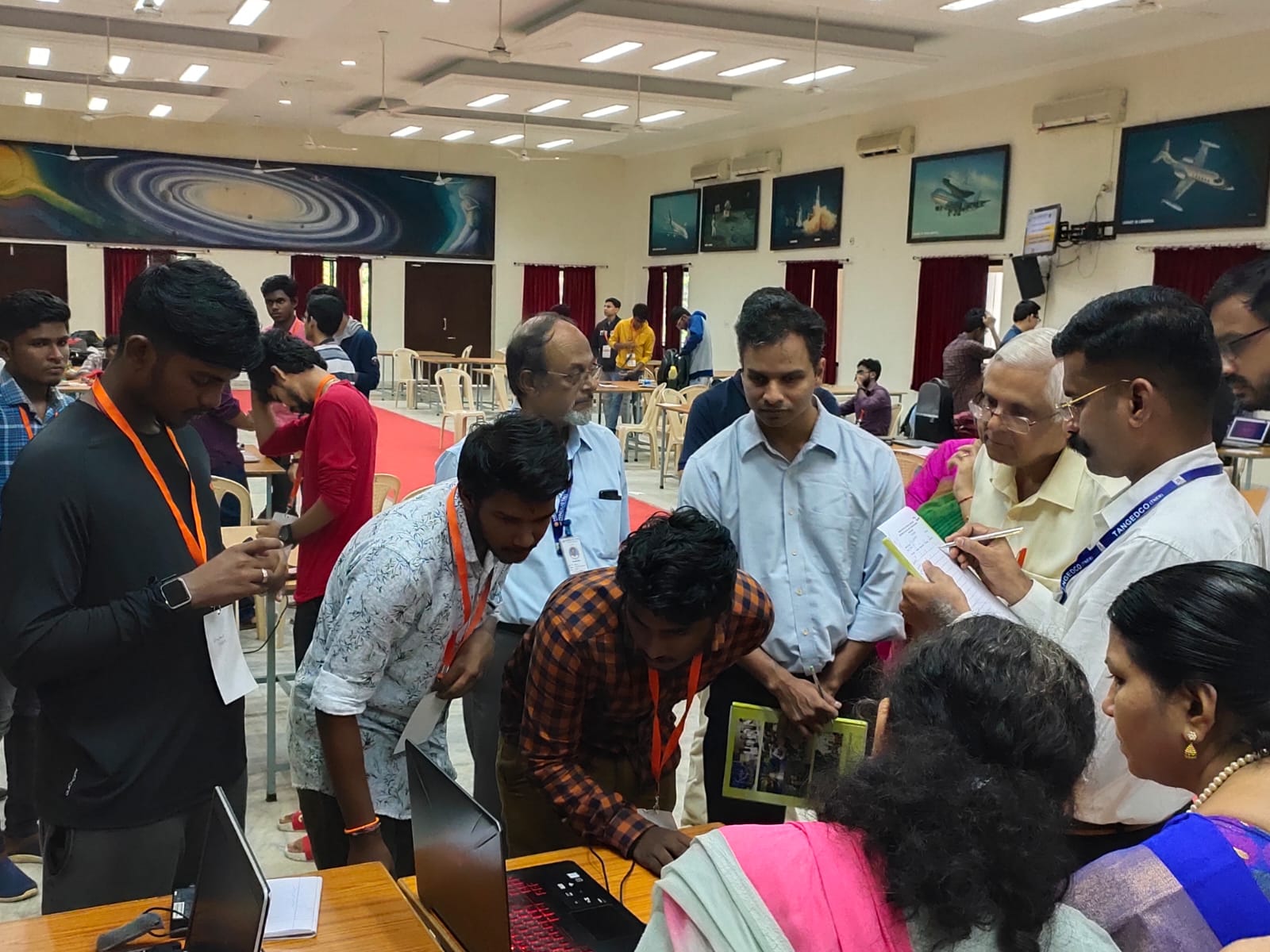 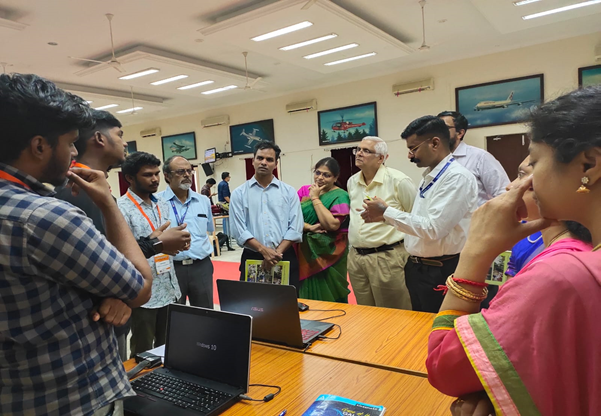 The teams started working on developing their solutions as the 24-hour timer was set at 09:40 am on 13 December2019. In the 24-hour duration, each team was monitored by jury members from Auroville Consulting, Accenture, CAG, HITS and other venture capitalists and incubators. Around 12:30 pm, the first set of jury members reviewed the idea, vision and plan of action of each of the participating teams. To evaluate the approach of work and progress in the same a second set of jury members visited the teams around 05:30 p,. During the course of monitoring and evaluation jury members engaged with the teams and advised them on several aspects of their projects/solutions. The jury composition ensured that the teams had support from experts in a range of subjects including engineering, economics, management, finance and communication. In the final round of review, experts who visited the teams around 11:30 p, gave the students several inputs on fine-tuning and presenting their solutions.

As the timer struck 0.00 hrs, each team was given an opportunity to present the final version of their application/product. Based on their presentation and the presented solution, eight teams were ranked as winners and runners under 4 categories such as (i) Best problem addressed, (ii) Best innovation, (iii) Award for business potential, and (iv) Encouragement award. Cash prizes were awarded to winning teams under each category.

B. Evaluation Criteria - The winners were finalised based on the following criteria

C. The winning solutions at the hackathon:

The prototype building competition encouraged students to nurture an idea from the conceptualisation phase to the pre-final phase of designing a sample/model which could be tested over a period of two months. On the other hand, the hackathon competition provided a 24-hour time period for students to develop feasible and practical solutions that can be transformed into business models.

The various proposals, ideas, prototypes and solutions presented in the hackathon and prototype building competition reflect the immense interest that budding engineers foster in developing energy solutions. The innovative and ambitious nature of the proposals suggest a strong need for guidance, mentorship and support in transforming conceptual frameworks and ideas into reality.

Footnotes:
1. Organising committee was made up of members from Team CAG and HITS. The committee was headed by Mr. K.Vishnu Mohan Rao, CAG and Dr. Parvathy, Head of the Department - Electrical and Electronics Engineering, HITS
2.  Permitted size of the teams  - 1 to 4 students
3. Permitted size of the teams: 1 - 4 students per team
Work area
Electricity Governance
Project
Electricity Consumer Cells (ECCs) and Electricity Consumer Network (ECN)