Energy clubs, an initiative of CAG’s Electricity Consumer Cells (ECC), were launched in June 2021, in five schools across three districts in Tamil Nadu - Trichy, Vellore & Tirunelveli. The central objective of the ‘Energy Club’ is to educate, encourage and enable young adults to save energy so that the ongoing energy crisis can be addressed. The club aims to  improve young adults’ understanding of household energy consumption and create awareness around energy conservation and energy efficiency. Its activities and sessions (i) nudge adolescents to make behavioural changes in the way energy is consumed in their household and (ii) promote sustainable energy goals in their communities.

Background & motivation: The fact that energy saved is energy generated has to be percolated in the daily life practices of young adults who will have a significant role to play in the future of energy usage. The need to bring the next generation of energy users into the conversation around responsible energy consumption is crucial, now more than ever.

Over the years, in its efforts to promote awareness among young adults, CAG has conducted several capacity building programmes on renewable energy, energy efficiency and conservation for students in government and private schools across Chennai. 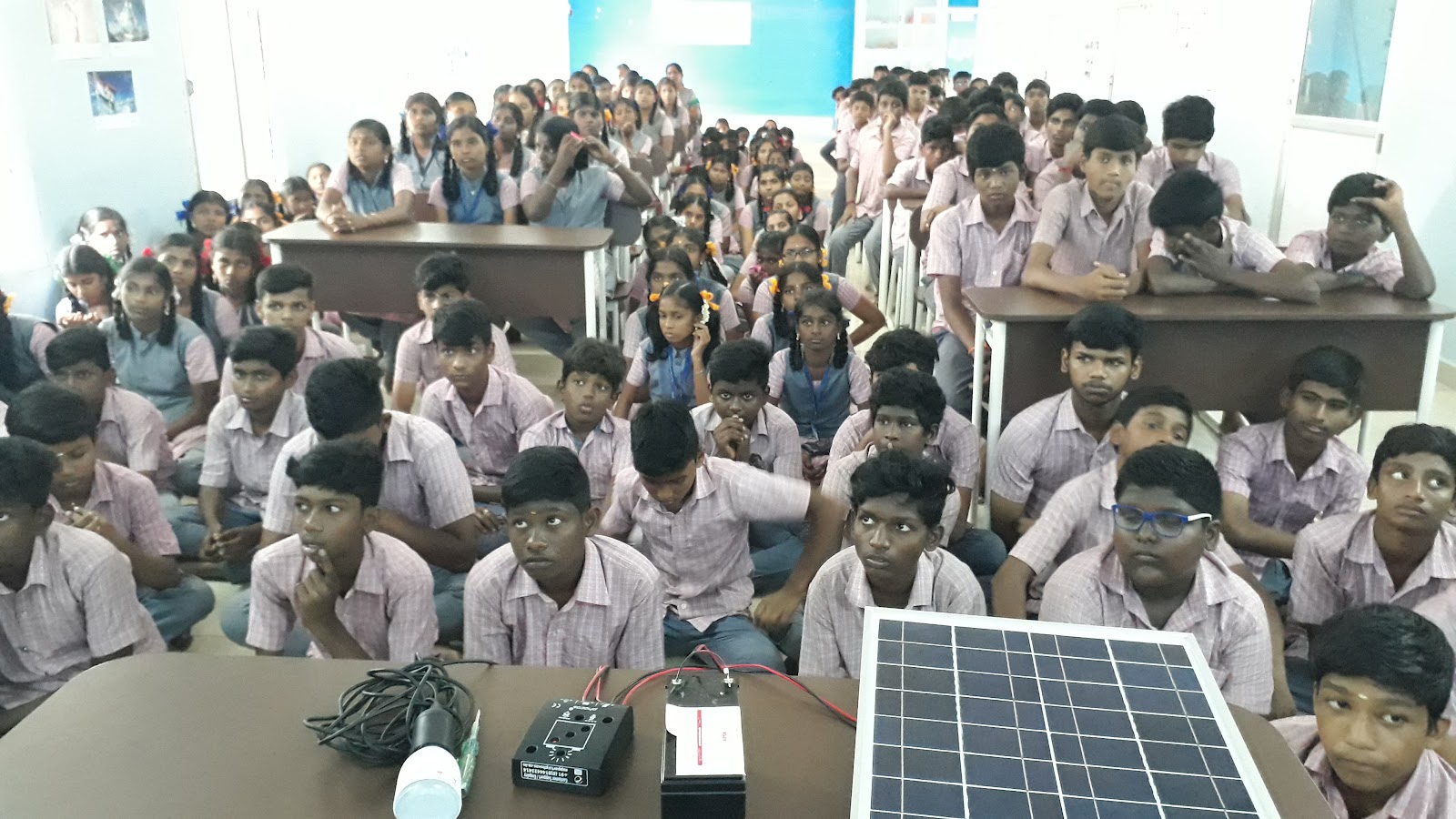 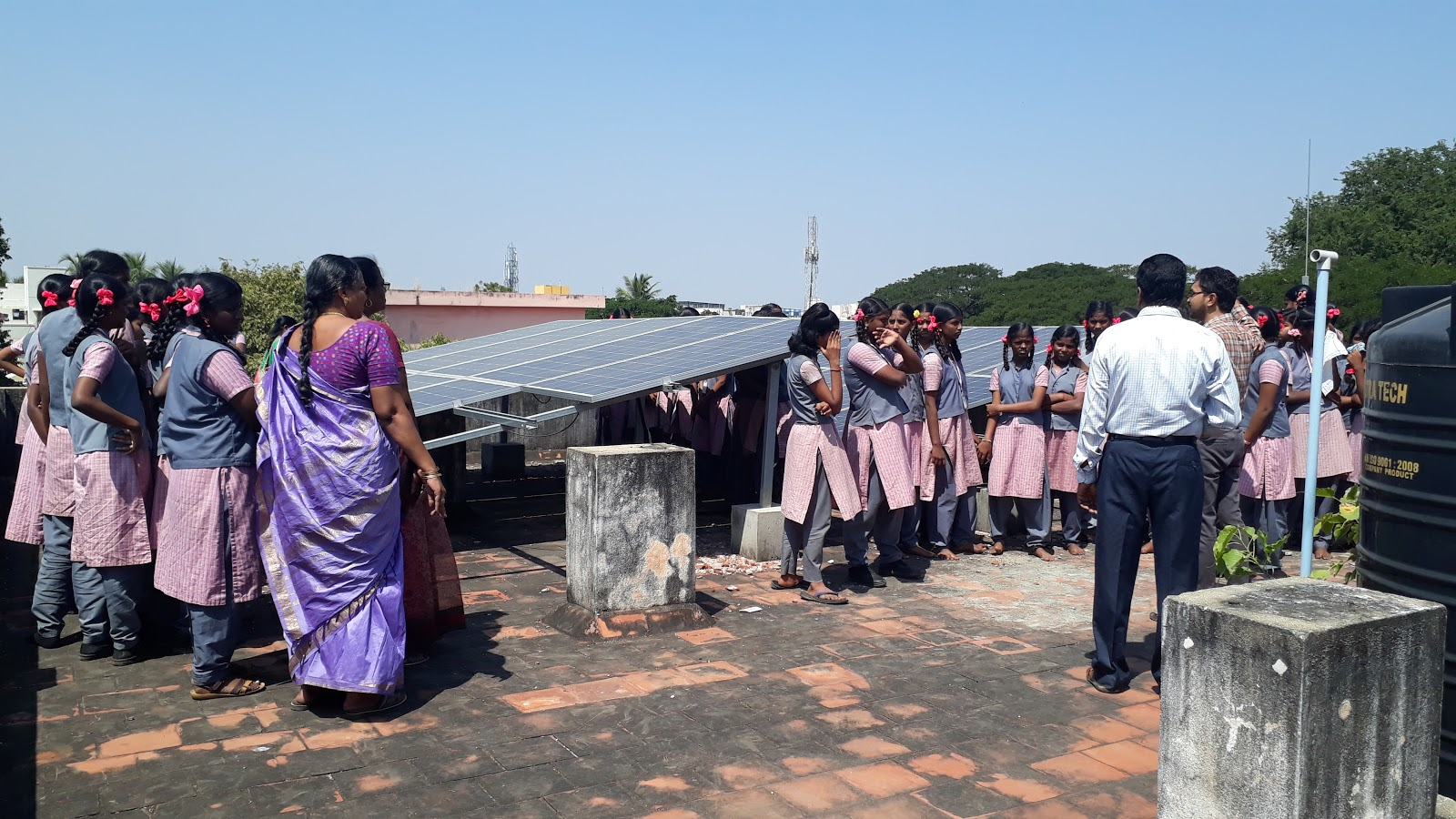 Inspired by the appetite of young students and their interest in energy and related topics, the ‘Energy Club’ was conceived as an activity based club where students learn by doing. It was also envisioned as a club for the students by the students.

Membership: In association with the ECC in the respective districts, the following schools have initiated energy clubs since June, 2021. On an average, each energy club has between 30 -35 student members:

Structure of the club: Although CAG representatives design the activities for the energy club, the club is largely run by its student members

Commencement of the club: As the first step in the initiative, the schools were requested to assign a teacher or staff member to help with the launch and coordination for the club. The coordinating teacher/staff member was then requested to seek participation from interested students from class VI and above. From the list of interested participants, the teacher/staff coordinator subsequently chose two student representatives who would lead and engage with the members of the club for a period of an academic year. Once the list of members and student representatives were finalised, a virtual inauguration of the club was held to commence the operations of the club.

After the inauguration, students were made familiar with the term ‘Energy Conservation’ -  the need for it and the role they can play in promoting conservation. E-posters on becoming an energy champion through behavioural changes, and electricity safety tips were distributed to each and every student member. A few examples are given below: 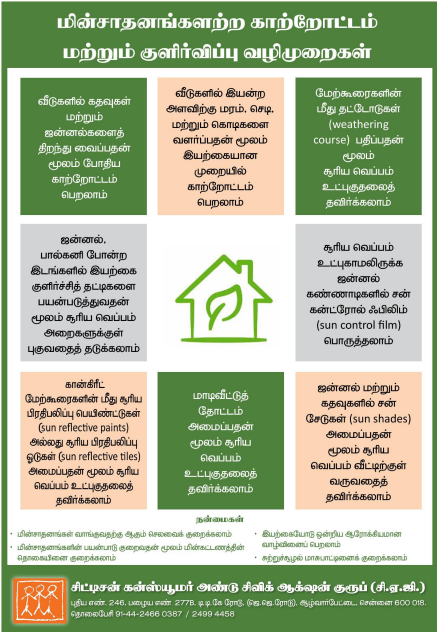 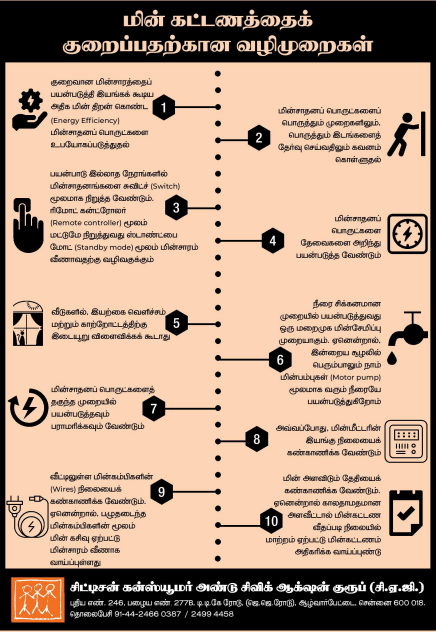 Image 3 & 4: E-posters on energy conservation and passive cooling as shared with the students of energy clubs 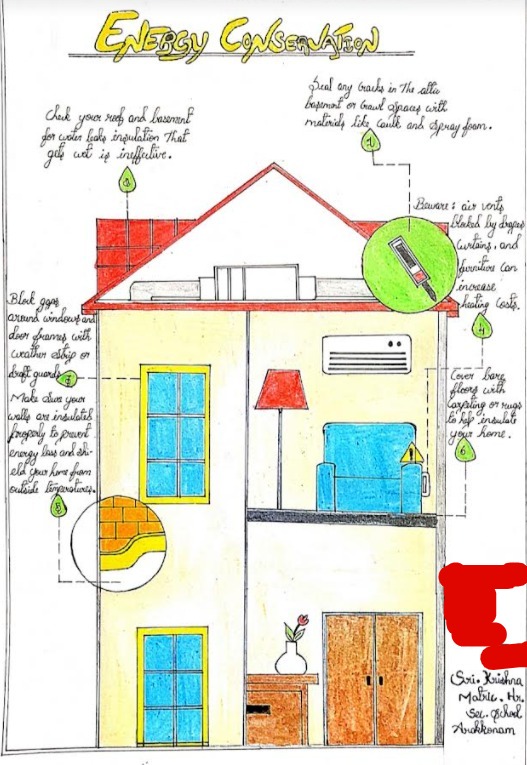 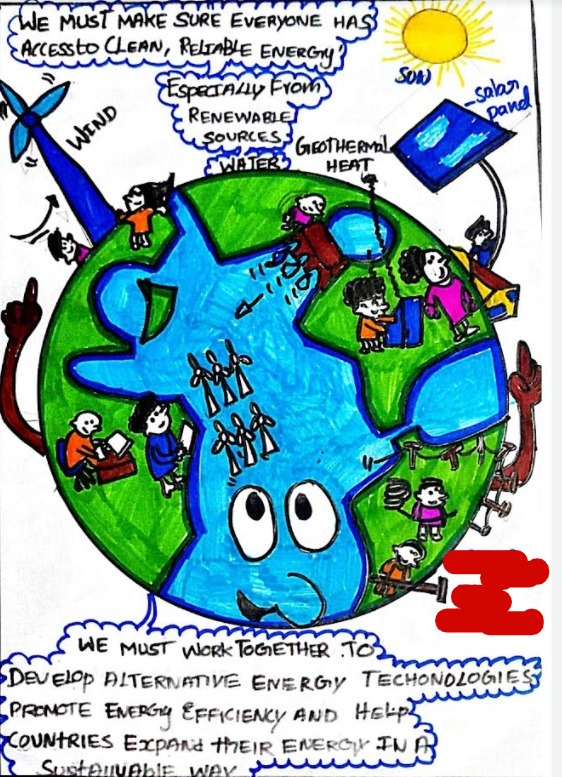 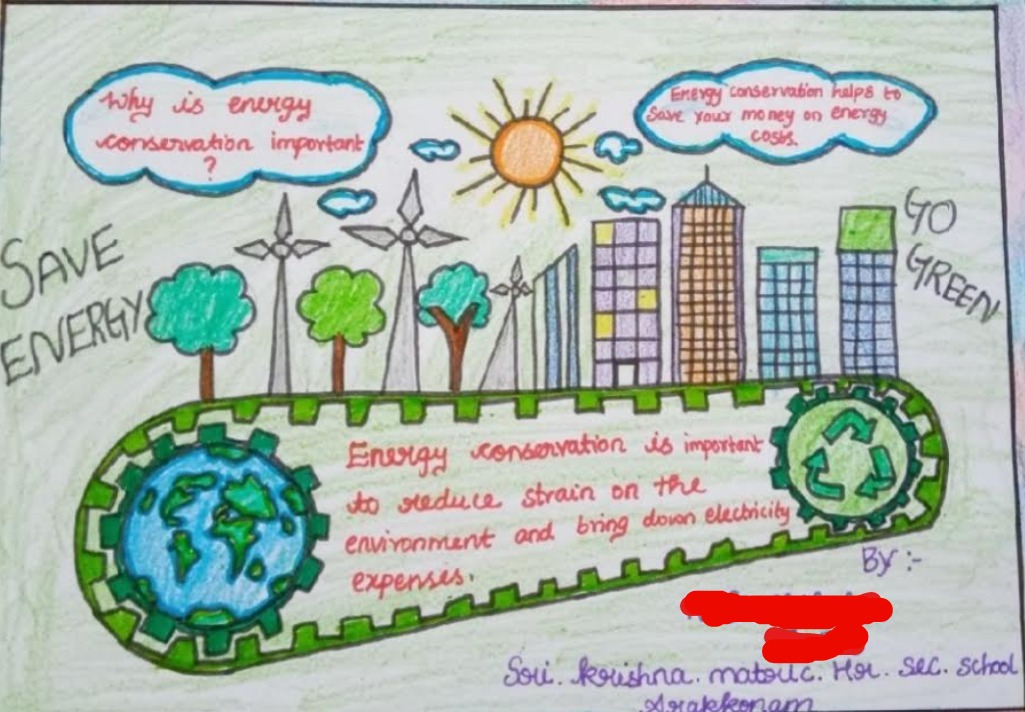 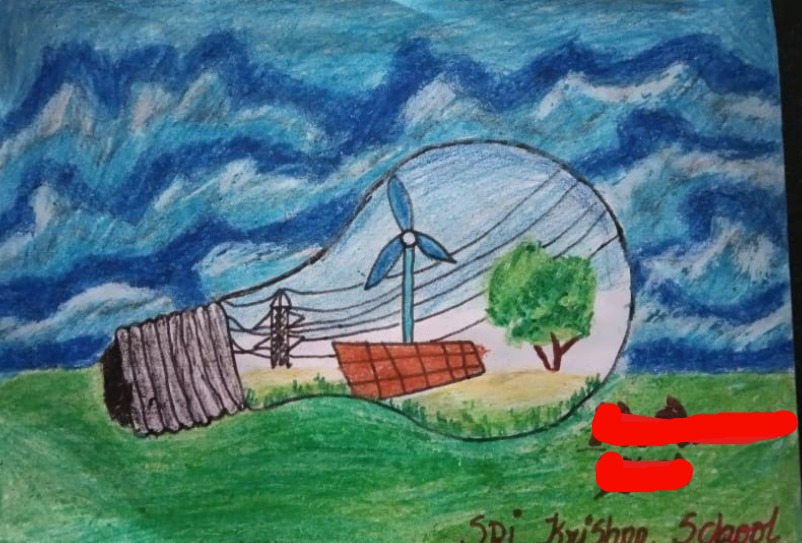 Image 5, 6, 7 & 8: Photographs of the winning entries from the inter-club poster making competition

With nearly a year of operation and several sessions, activities and competitions, the energy clubs have come a long way.

In the upcoming years, ECCs will focus on expanding the presence of energy clubs and launching long-term programmes that will keep the energy conversations brewing among young adults.