In a rapidly urbanising world, cities are increasingly larger, challenges more complex, but processes and institutions are becoming more fragile. City governments face challenges in ensuring that their residents have access to a good standard of living and adequate access to public services. In such a context, governance is fraught with questions around inequality and informality. The City Governance work area explores the role of planning, decision making processes, and select projects and schemes in the way our cities are being transformed. It looks into aspects of public administration, open data and the use of technology, and works to overcome challenges to governance posed by a lack of data and information, while improving the organisational and institutional capacity to be transparent and accountable. The team sometimes works with select government departments and agencies to bring a more evidence-based approach to pro poor planning.

Strengthening resilience includes coping with a range of natural and human-made hazards: conflict, health, and economic, as well as environmental, at multiple scales. However, it is often hard to distinguish between chronic vulnerability and humanitarian crisis in contexts where one-third to one-fourth of city populations live in slums and more live in deprivation and with the threat of loss of land and livelihood. Government policies and programmes that target the urban poor often do not provide explicit guidance on how to deal with informality when it comes to the poor - be it housing, livelihoods or access to basic services, and governments have found it convenient to ignore their existence while continuing to deal with them in arbitrary ways that disrupt their fragile existence. Disasters and climate change only add to the shocks on the poor, and poor disaster response has increased the exposure and vulnerability of Chennai's population. We work to develop an understanding of Chennai's urban planning, service provision and humanitarian response mechanisms, and their implications for urban preparedness and resilience with the aim to advocate for better policies and frameworks for improving development and humanitarian responses.

The phrase 'smart city' has become fashionable in government policies across the world, and despite the criticisms that this has received from academia and civil society, we see that this technocratic, commercial and top-down approach has become firmly entrenched in urban development programmes. There are proposals for ICT-based development that would necessitate the use of sensors, cameras, high-bandwidth internet connectivity, Internet of Things and social networking, and they would unequivocally be the gainers in such situations. In India, we see the ‘smart city’ approach has displaced the role of both governments and communities in participatory urban planning. Rather than adopt a process of direct communication and deliberation between elected representatives and beneficiaries, this method and its implementation has been driven by technocrats and commercial interests of technology corporations. In the absence of the necessary checks and balances that are required in any well planned process, the claim that the large quantities of data, both personal and public that will be generated from such pervasive use of technology will be used for devising coordinated, intelligent solutions would endanger the public at large, particularly marginalised and vulnerable communities. The research and engagement will aim to understand the processes, actors, and risks and vulnerabilities that may result from the smart city approach, as indicative of other experiments in new governance processes and systems. 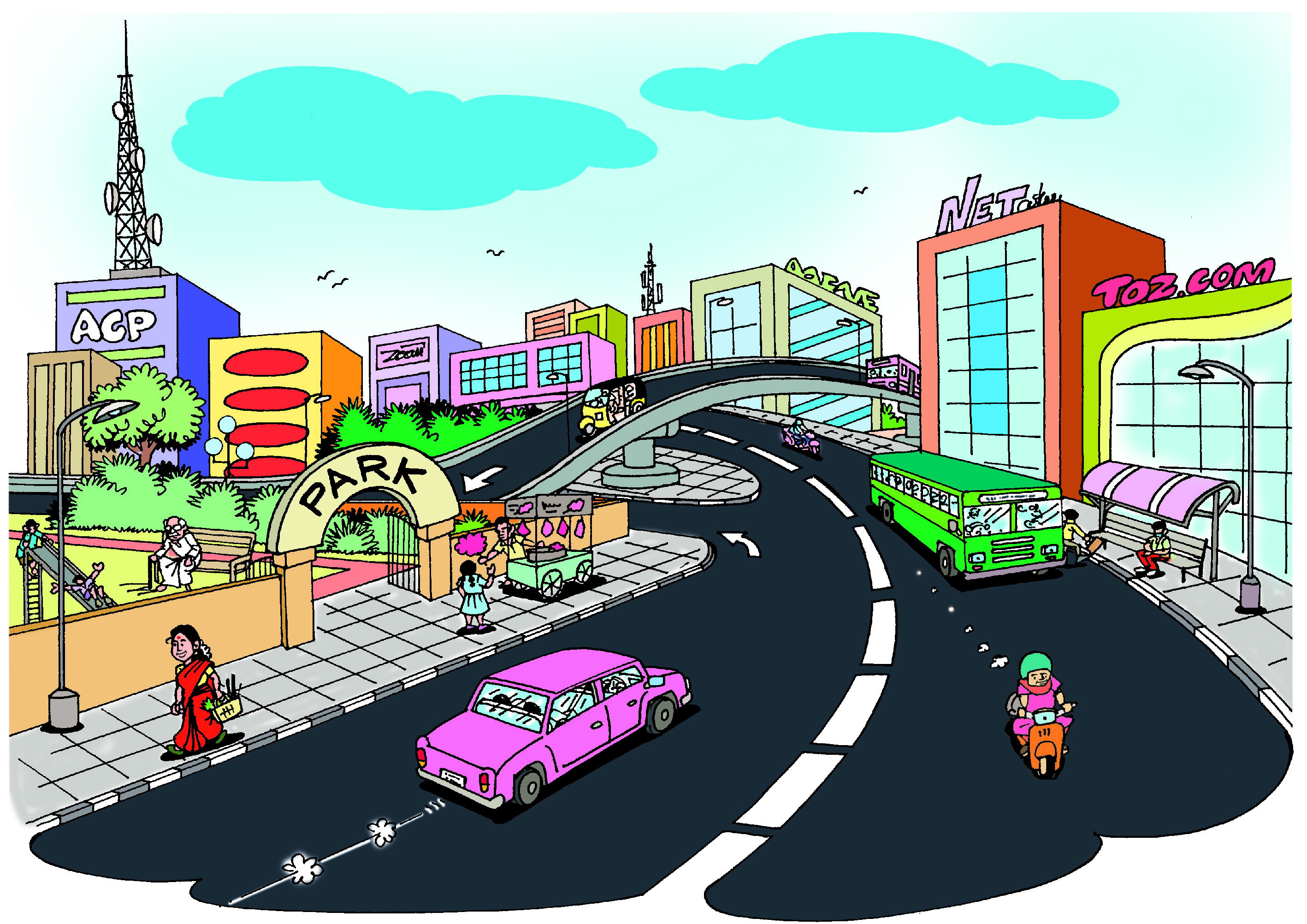 Chennai’s Land Transformations and Implications for its Resilience

Why Chennai gets flooded repeatedly

Looking out for Landmarks

Enabling transformation through information in Ranchi

The Road to Open Data

Preventing Mass Evictions along the Cooum

Household Toilets and Sanitation: The Solution for Open-defecation Free?
The definition of sanitation would broadly include the following:…

Is sanitation truly for all? Question of access to toilets
The issue of access is a vital one when it comes to government schemes.…

Deconstructing ‘construction-oriented’: looking at the household latrines component of the Swachh Bharat Mission Urban in Ranchi
Sanitation programmes in India are usually criticised for being too… 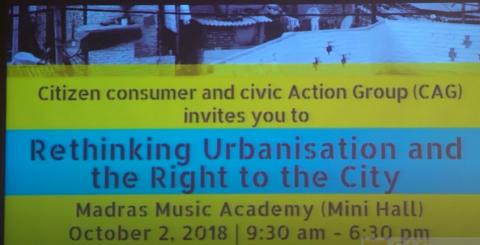