Impact of the Kodungaiyur dump hard on health: findings from the health service provider’s study

The objective of the Human Rights Impact Assessment (HRIA) project at Kodungaiyur is to examine the human rights impact of business practices through the lens of waste.The information and data collected will be used to  push for tighter regulations and liability laws around producer accountability. In the context of Kodungaiyur, we are looking to analyse the impact that the dump yard has on the human rights of the people, in particular the human right to health and environment which are part of the right to life under the Indian Constitution. We went about  documenting the  violation of the right to health of four focus groups in Kodungaiyur: residents, scrap shop workers, conservancy workers and informal waste pickers. We are using three instruments to assess this: symptoms diary, in-depth interviews and the health service providers (HSP) study. This article looks at examining the objectives and methodology adopted for conducting the health service providers study as well discussing some key findings of the private health service providers section of the report.

Through the  health service providers study we aim at collecting data on health from the different health service providers in Kodungaiyur including private hospitals and clinics, private practitioners in the area of complementary and alternative medicine, government hospitals and primary health centres, and private and government pharmacies. The study fulfills two main objectives pertaining to the documentation of the violation of the right to health. First, it corroborates the information on health problems in Kodungaiyur received from the symptom’s diary study (which is a tool to record self-reported data about symptoms experienced and perceived by a set of participants over a period of time in an organised manner). Second, it accomplishes the broader mandate of documenting evidence on corporate accountability and government liability that can be used by the communities to make informed decisions and/or take action.

We collected data for the private health service providers section of the report 17 hospitals and ten clinics over a period of approximately two months from April to May. We chose these hospitals and clinics as they were identified by the respondents in their  symptom’s diary exercise as well as other major establishments in the Kodungaiyur area. Most of the main hospitals including Apollo, Ezhil etc are located on the Tondiarpet Highway Road, whereas the residential areas near the dump yard mainly have access to a few small clinics. Most of the main hospitals remain open 24/7, since they have at least one doctor on duty throughout the day. The smaller clinics open largely in the evening and have a set of regular patients who consult them for minor diseases/afflictions. 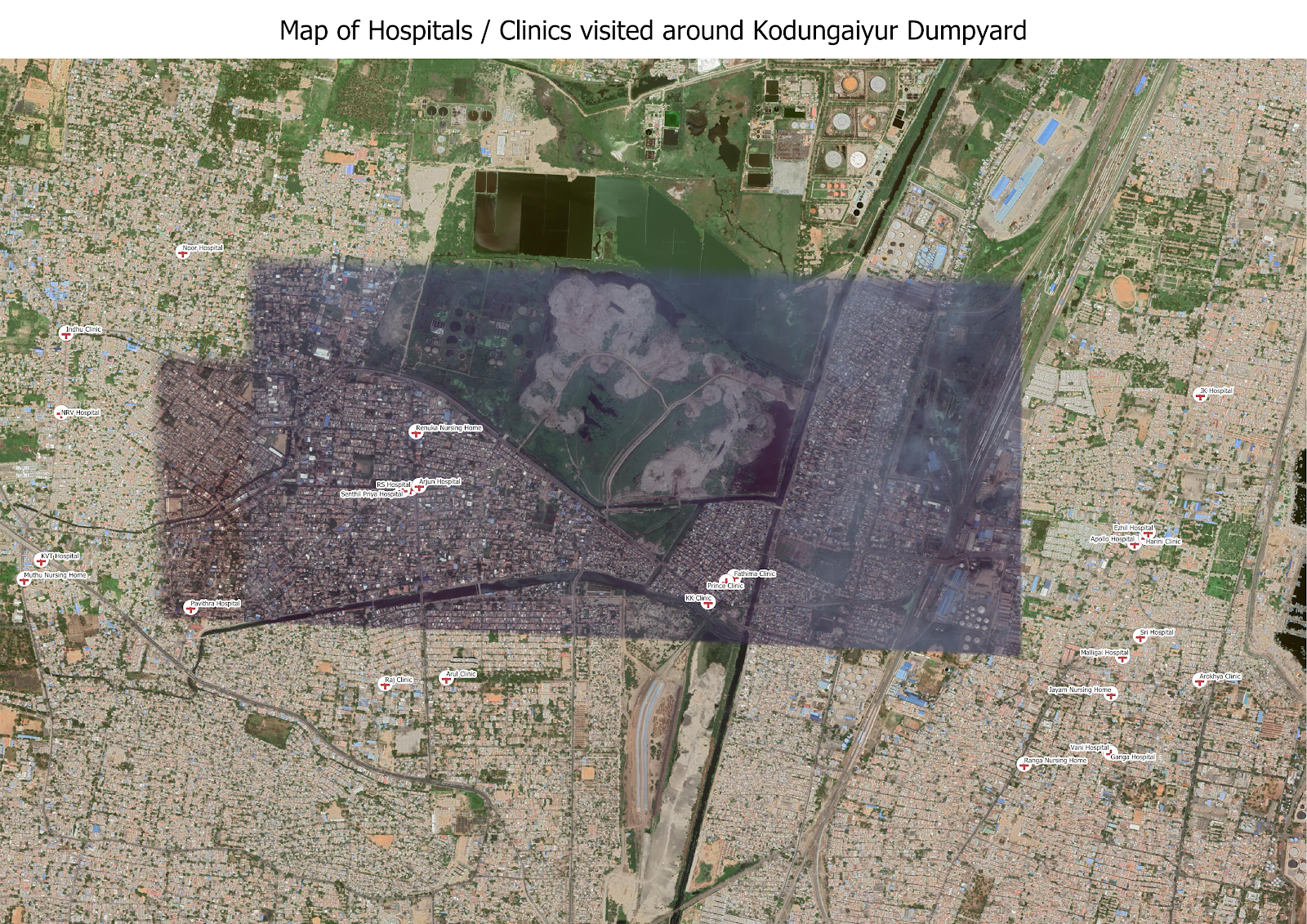 The quantitative analysis of the data helps us identify not only the most commonly prevalent disease/illness/disorder but also the most commonly affected body systems as a whole. In the case of individual diseases, the ten most common identified diseases/illnesses/disorders as per the data in decreasing order are as follows: bacterial upper respiratory tract infections, headaches, back pain, bacterial enteritis, iron deficiency, asthma, septic wounds, dysentery, malaria and menstrual cramps and stress. The most affected body organs in decreasing order are as follows, respiratory, general, abdominal and intestinal, nervous, skeletal and muscular, skin,  reproductive, dental, ear, cardiovascular and eye. 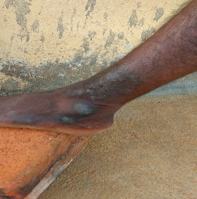 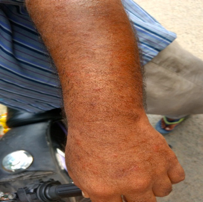 During the course of the data collection process, we found that on an average the doctors that we interviewed were aware of the impacts that the Kodungaiyur dump yard was likely to have  on health, especially due to the burning of waste in the dump yard. The negative air quality in the area due to the dump yard, Indian Oil Corporation plant and vehicular emissions was a fact that was acknowledged by all the doctors. 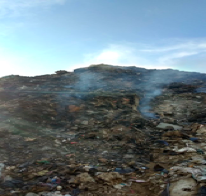 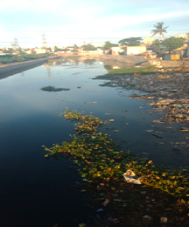 Images of air, water and soil pollution in Kodunagaiyur.

The symptom’s diary exercise reflects similar findings. The most frequently experienced symptoms are those that affect the skeletal and muscular system (31.4%), which include severe to mild pain in the limbs, stiff joints, and back pain. Common respiratory issues are also widely experienced (30.8%). These include persistent cold and cough, sneezing, wheezing and breathing difficulties that the participants attributed to poor air quality caused by the burning of garbage in the dump yard and emissions from garbage trucks. Thus respiratory, nervous system, skin, skeletal and muscular, abdominal and reproductive ailments are the commonly affected body systems across both the health service providers study and the symptom’s diary exercise. The existence of these diseases indicated by both the symptom’s diary and health service providers study showing that there is a possible correlation between the Kodungaiyur dump yard and health problems.