“Share and Care”- a campaign to promote the concept of sharing

CAG ran a campaign in Chennai titled “Share and Care” to promote the concept of sharing and sustainable consumption. Sharing builds relationships and most importantly, helps in  sustainable living. The concept of sharing was common practice among Indians over the years. We received and passed on things our grandparents used, like wall clocks, wooden tables, copper vessels and gold jewellery; we shared provisions with our neighbours; we took our friends on our vehicles to school and college; we donated food, used clothes and other things in surplus to orphanages and old age homes. This was how we lived until two or three decades ago.

In recent times though, this has been forgotten. There has been a drastic change in consumption patterns resulting in unsustainable lifestyles; the situation has changed to the point where our habits now undermine our environmental resource base, leading to poverty and inequality. There is a sizable population that is unable to meet even basic needs, living without adequate access to food, clothing and shelter, while a small minority live with far too much.

To create awareness on the importance of sharing and promoting sustainable consumption of food, clothes, shelter, transport, books, stationery etc., CAG conducted the “Share and Care” campaign. The campaign targeted students and low income consumers, with the aim of creating a sharing mindset amongst them and also to promote the reuse-recycling process as an income generation activity. 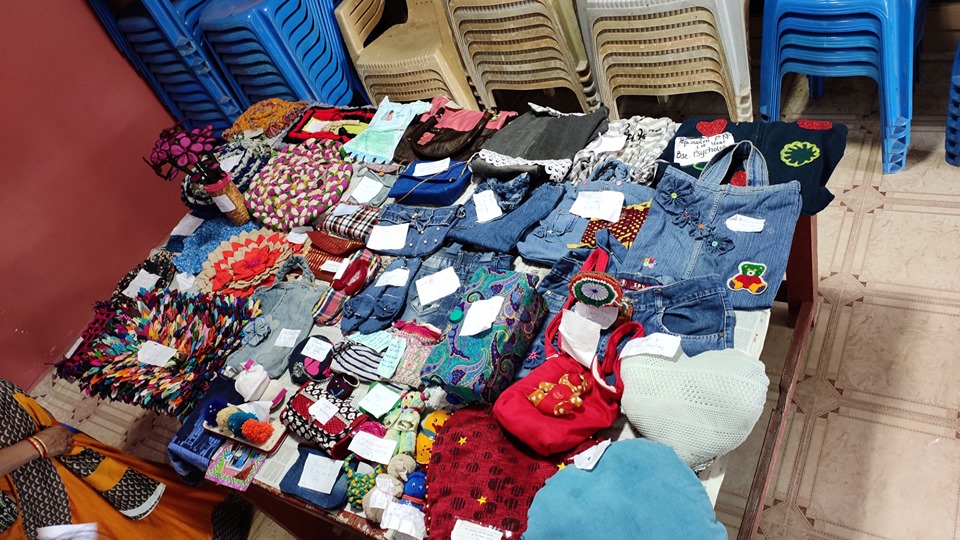 Image 1: Showcase of handicrafts done by students at the competition held at CTTE College 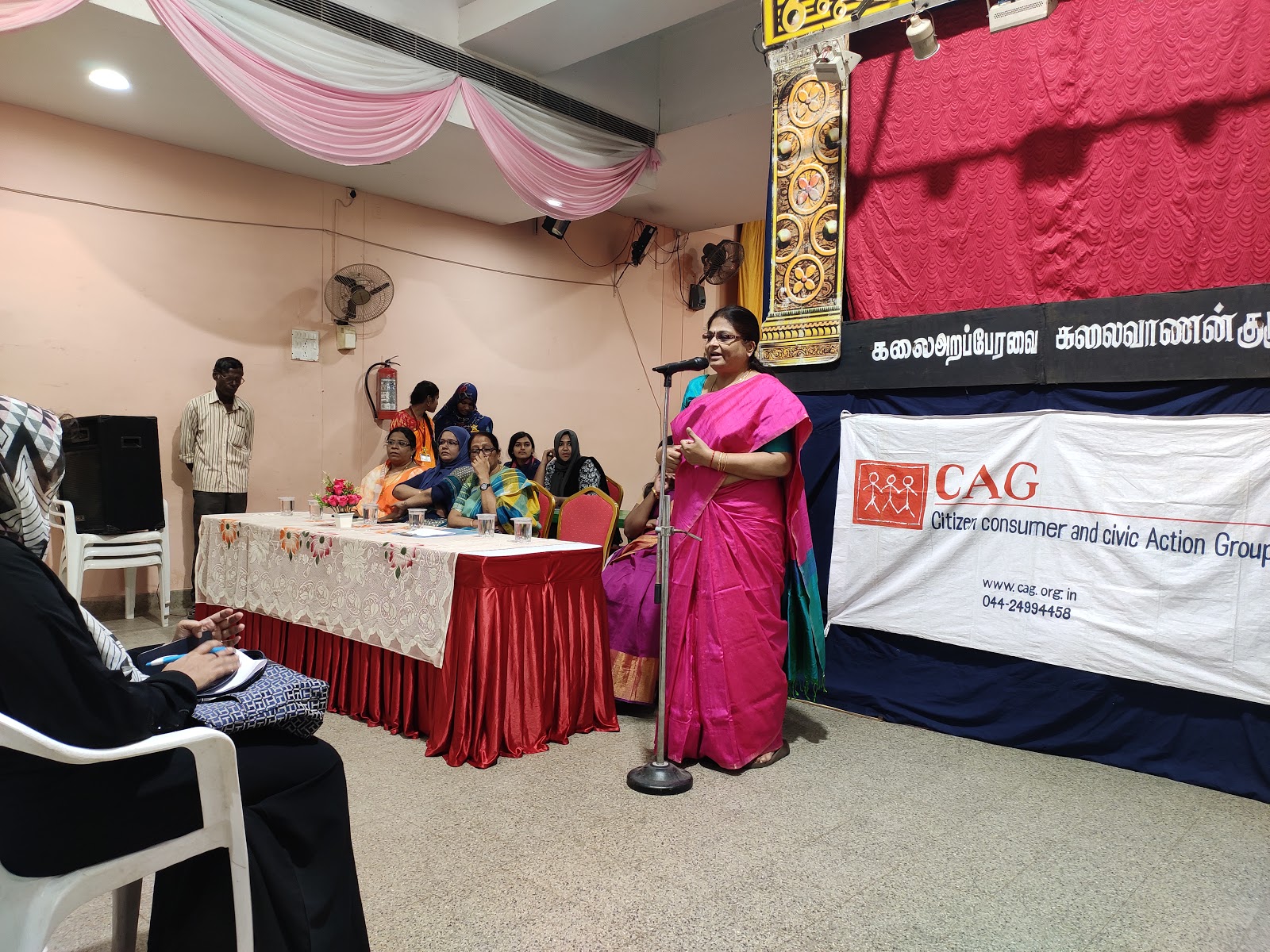 Image 2: Saroja, speaking on the importance of sharing at the JBAS College

Students were encouraged to form “sharing groups”. Members of the groups collected used clothes and books/ stationeries from friends and neighbours and distributed the same to homes for the needy. Competitions on making accessories out of old clothes were organised in each college to persuade students to think about reusing/recycling old clothes and living sustainably. Through puppet shows and presentations, the need for sharing, reuse of clothes, upcycling them, car-pooling, reducing food wastage, etc., were reinforced among students.

Similarly, women from the chosen low-income group in Royapettah, Chennai, were encouraged to share, reuse, recycle, and upcycle products instead of throwing them away. They were taught to make accessories such as sling and tote bags, purses, wallets, pouches, table cloths, door mats, table mats, etc., from old clothes, which they could then sell on. To help them see the income generation potential in it, we put up stalls in the colleges, where the women then sold their handmade accessories.

Later, a survey was conducted to assess the efficacy of the project. It evaluated the participant’s understanding of the concept of sharing and sustainable living. The results were quite satisfactory. Almost all participants affirmed that they had understood the  concept of sharing. The questionnaire also included a knowledge check on attendees' understanding of sustainable living. Most importantly, when asked what they would do with old materials, a majority of the participants responded that they would pass them on to others who might use them. Most of the participants also said that car pooling was cost effective and sustainable and that they would share a ride with a friend/ neighbour. The sharing and caring campaign conducted over two months, reached over 600 of Chennai’s residents.