The usage of electricity in identical houses can vary by as much as 300% or 400%. The variation has been attributed to individual consumer behaviours and everyday practices. Therefore, in order to ensure long-term behavioural changes and substantial energy savings, there is a need to target specific everyday practices that present a quantifiable energy saving opportunity. One such practice is turning off an appliance, when not in use.

As early as 2010, Prayas (Energy Group) estimated that a simple, everyday practice of turning off an appliance, when not in use, can save the nation 5500 million units (MU). Based on a household (HH) consumer survey, it was identified that the amount of electricity consumed by appliances when not in active use – i.e., standby power consumption, is a rapidly rising concern with cost implications for HHs. 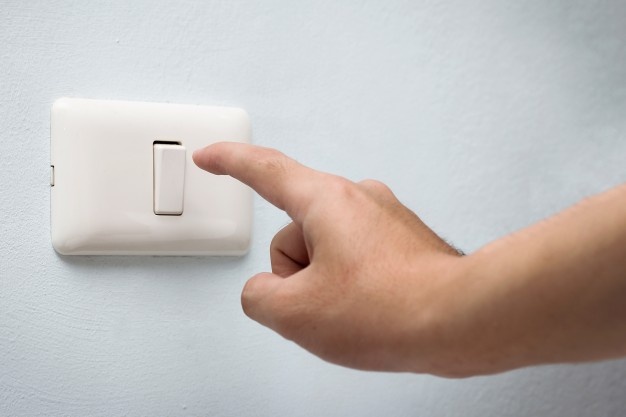 Standby power is the electricity consumed by end-use electrical equipment when it is switched off or not performing its main function. I.e., electrical appliances consume power when they are in standby mode or switched off. This consumption is known as “leaking electricity” or “standby power loss”. The functions which consume power even when not in use/switched off are charging of batteries, responding to remote controls, sensing the temperature, etc.

Standby power consumption was first identified as a challenge during the 1990s. Analysts highlighted that on an average, 20% of household electricity consumption comes from consumer electronics and information and communication technologies (ICTs), and half of this is consumed when the equipment is in standby mode. Studies across various developed countries, such as the Netherlands, Germany, and the US have attempted to estimate standby power loss. Findings reveal that standby power accounts for as much as 10% of national residential electricity use and that the electricity loss for an appliance can range anywhere between 1 W and 30 W. Information available around standby power loss trends indicate a global increase in standby power consumption since efficiency improvements in some equipment (e.g., TVs) are outweighed by the increase in the numbers of appliances that consume power in standby mode.

The growth in standby mode use reflects a significant shift in everyday HH consumer practices. As against turning the appliances either switched "on" or "off"; HHs now practice keeping their appliances "on" at all times, but in different modes.

Standby power consumption makes for a fraction of the total power consumption. But, long running hours in standby mode, and the high penetration rate of certain appliances can in-turn result in significant loss of energy.

Given the potential energy loss from standby power, CAG has been working on a study with focus on standby consumption practices and the impact that informed actions can have around energy consumption. The objective of the study is to develop a campaign strategy that:

You can read more about the study and the campaign strategy thus developed, in the given link under the title ‘Developing an evidence-based awareness campaign to reduce standby power loss in households of Tamil Nadu’. (This link will be available from 1.2.2022)