Where are the Bulk Waste Generators?

For the past year, Citizen consumer and civic Action Group has been working with Greater Chennai Corporation to establish a decentralised waste management system in the city. First, we had to prepare ward-level maps of all types and numbers of different waste generators. In order to ascertain the types and quantum of each type of waste, we set out to identify if the entity was a bulk waste generator (BWG),and further if it was residential, commercial or institutional. In the non-bulk category, we also set out to enumerate the different types of commercial entities (CE) and classify them as residential, commercial or institutional. In total, we identified 16,925 bulk waste generators and commercial establishments. In this blog, I elaborate on the challenges faced in the process of enumeration of BWGs and CEs.

Where do the entities belong?

We started our Commercial Entity enumeration in Ward 100. This was when we did not have complete tricycle routes for the ward. The GCC has tricycle route maps to denote the roads covered by each tricycle, as well as the Micro Composting Centres to which they take the waste. This data would give us information on which areas fall under which ward. It turns out that changes in ward boundaries result in confusion over which streets fall in which wards. 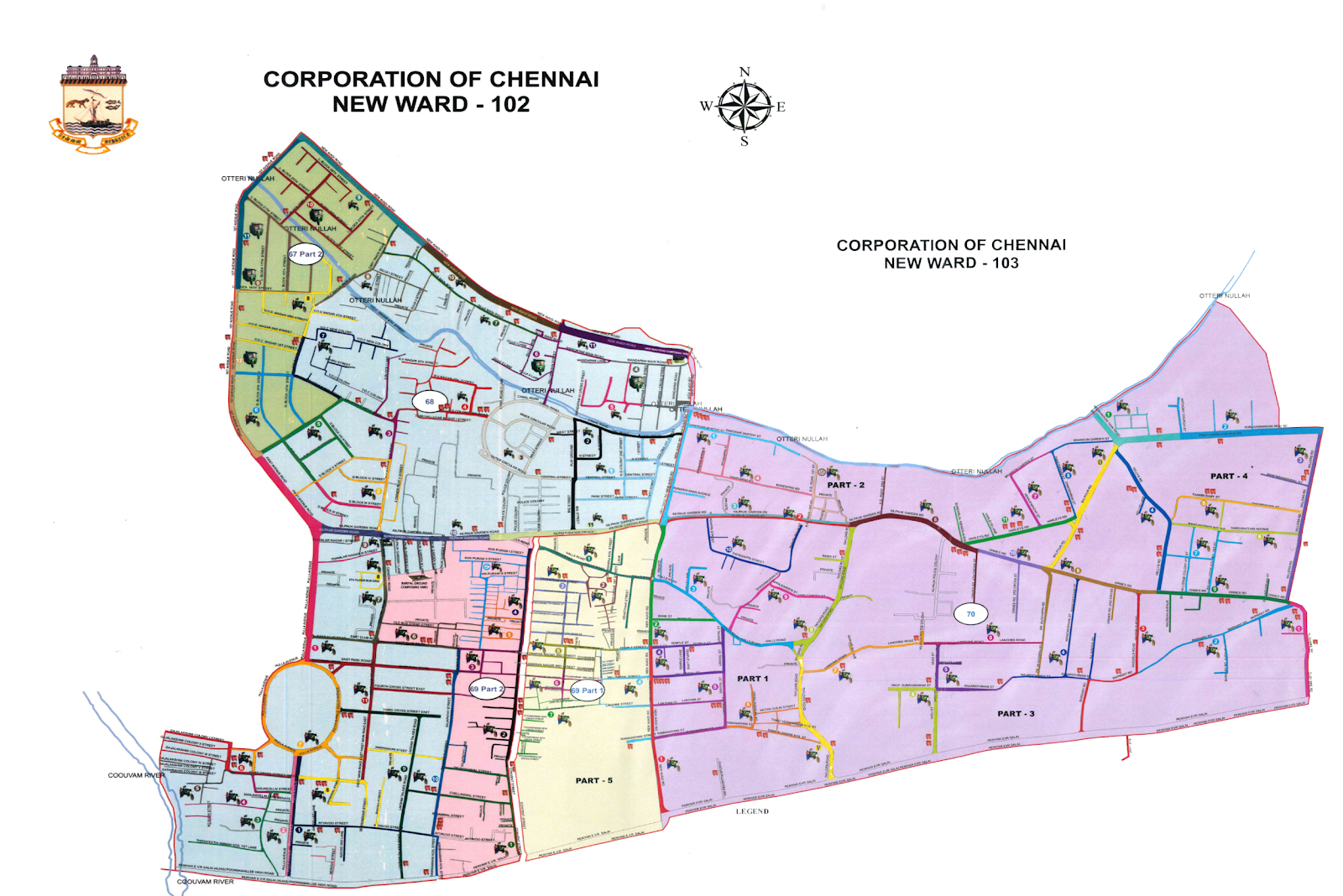 Whilst conducting the pilot in Ward 100, we were informed by the Conservancy Inspector (CI), the official in charge of waste collection in each ward, that Poonamallee High Road would come under Ward 100. We continued our enumeration until we were intimated by another CI that the routes had changed, and that Ward 105 would now handle the waste of Poonamallee High Road from Anna Arch onwards. This confusion was exacerbated by the fact that the CIs were often confused over which routes belong to which ward. The same also took place in Ward 103, where the animator and CI insisted that TP Chathiram came under Ward 103. Our team undertook enumeration of TP Chathiram only to find out that the entities come under Ward 102, instead of Ward 103. This led to a lot of discrepancies when we began digitising, as data had to be moved from one ward to another.

Who is A Bulk Waste Generator?

It was important that we used the definition as per SWM Rules 2016, which states that a Bulk Waste Generator is an entity that produces more than 100 kg per day of waste. According to the GCC SWM Byelaws, a BWG is required to handle its own waste in-situ, or engage an external agency for the management of its waste. This is very important, as these entities either have their own facility, or send their waste externally to be processed. 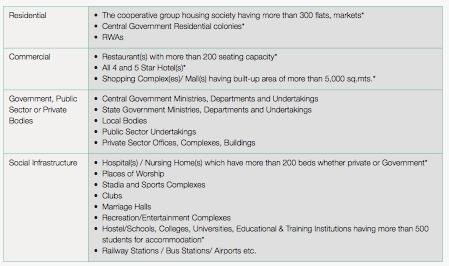 Before we began the BWG enumeration, Zone 8 officials gave us a list of BWGs in the zone. As we progressed with enumeration on the ground, we realised that there were several differences between our enumeration and GCC’s list. One reason for the differences could be attributed to differences in the criteria used to categorise waste generators as BWGs.

Some wards, like Ward 104 and 103, had included restaurants and wedding halls in their list of BWGs. On the other hand, Ward 105 completely neglected adding information on the halls and schools and colleges on Razack Garden Road. The total number of halls on the road eventually amounted to four. Some commercial entities had been included in the list, though we found that they were generating between 60-80kg of waste per day.

As Chennai aims to go zero Waste, these differences will definitely affect the way GCC plans its collection and processing infrastructure, and also how it would monitor waste management of designated entities. The lack of a standard process of enumeration will lead to incorrect numbers of Bulk Waste Generators, and impact their empanelment with service providers. Furthermore, if Conservancy Officials lack the knowledge of what roads belong to their Wards, the transition towards a Zero Waste City is going to prove very difficult.
---------------------------