The Real Estate (Regulation and Development) Act, 2016, was enacted to create an equitable and fair transaction between the seller and the buyer of properties and enhance accountability and transparency in the real estate sector. The Act also seeks to boost investments in the sector. Tamil Nadu Government Notified the Rules on June 22, 2017.

Tamil Nadu Real Estate Regulation Authority (TNRERA), established under the Real Estate (Regulation and Development) Act (RERA), is the regulatory body for Tamil Nadu and Andaman and Nicobar Islands. It has been one year since RERA became operational in Tamil Nadu. While the takeoff was shaky, as expected, it is slowly steadying and progressing, with much happening in the last few months.

As an organisation upholding the rights of consumers, CAG identified certain areas for improvement, which, in our view, is essential for better implementation of the RERA in Tamil Nadu. Most of these came from the Maharashtra RERA experience, which has been very successful from the beginning. In this regard, CAG is interacting with TNRERA for the past few months and our suggestions include:

There is scope for further improvement of the website and we suggested adding the following information, that would improve transparency and ensure wider reach:

In June 2018, CAG organised the first Consumer Guidance Seminar at Coimbatore, in association with Citizens Voice Club, where the TNRERA Secretary (Projects), consumer organisations, consumers, builders’ associations, and the media participated. The next seminar has been planned for July 2018 at Erode. To give due credit, TNRERA has made improvements to its website by posting judgments of the Appellate Tribunal and the Authority. It should be understood that the Authority has started posting information in vernacular language in the website even while writing this piece. 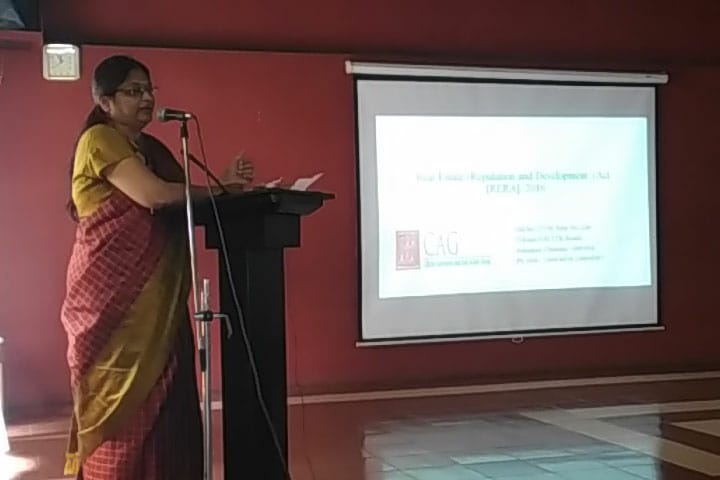 We sincerely hope that TNRERA will continue to progress in the right direction so that the spirit of the legislation is upheld and consumers' interests are protected.