Electricity Consumer Cells (ECCs) work in their respective districts (Tiruvallur, Tiruvannamalai, Tirunelveli, Cuddalore, Salem, Tiruchirapalli, and Vellore) to help consumers by addressing their concerns around electricity issues and to raise awareness about energy conservation, energy efficiency, and renewable energy. To further their reach, ECCs have started advertising their services in various channels. Some of the means of communication are a) handbill distribution, b) newspaper advertisements, and c) television advertisements. The main objectives are i) To let people know about ECCs,  their  functions, and  contact details with additional details of  helping consumers with their complaints / queries related to electricity ii) To create awareness on energy conservation, energy efficiency, and renewable energy by providing details and tips.

Handbills were distributed to consumers either in person, with all of the COVID-19 precautions, or as insets in newspapers. This operation was carried out once a month by all ECCs in their respective districts. 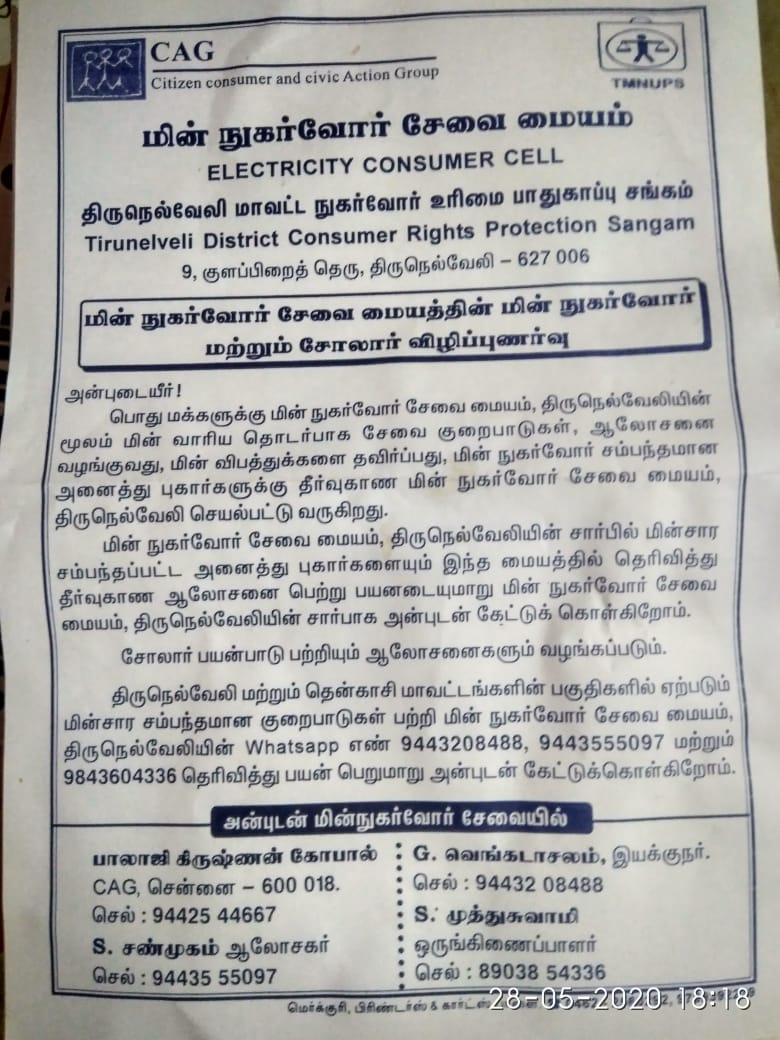 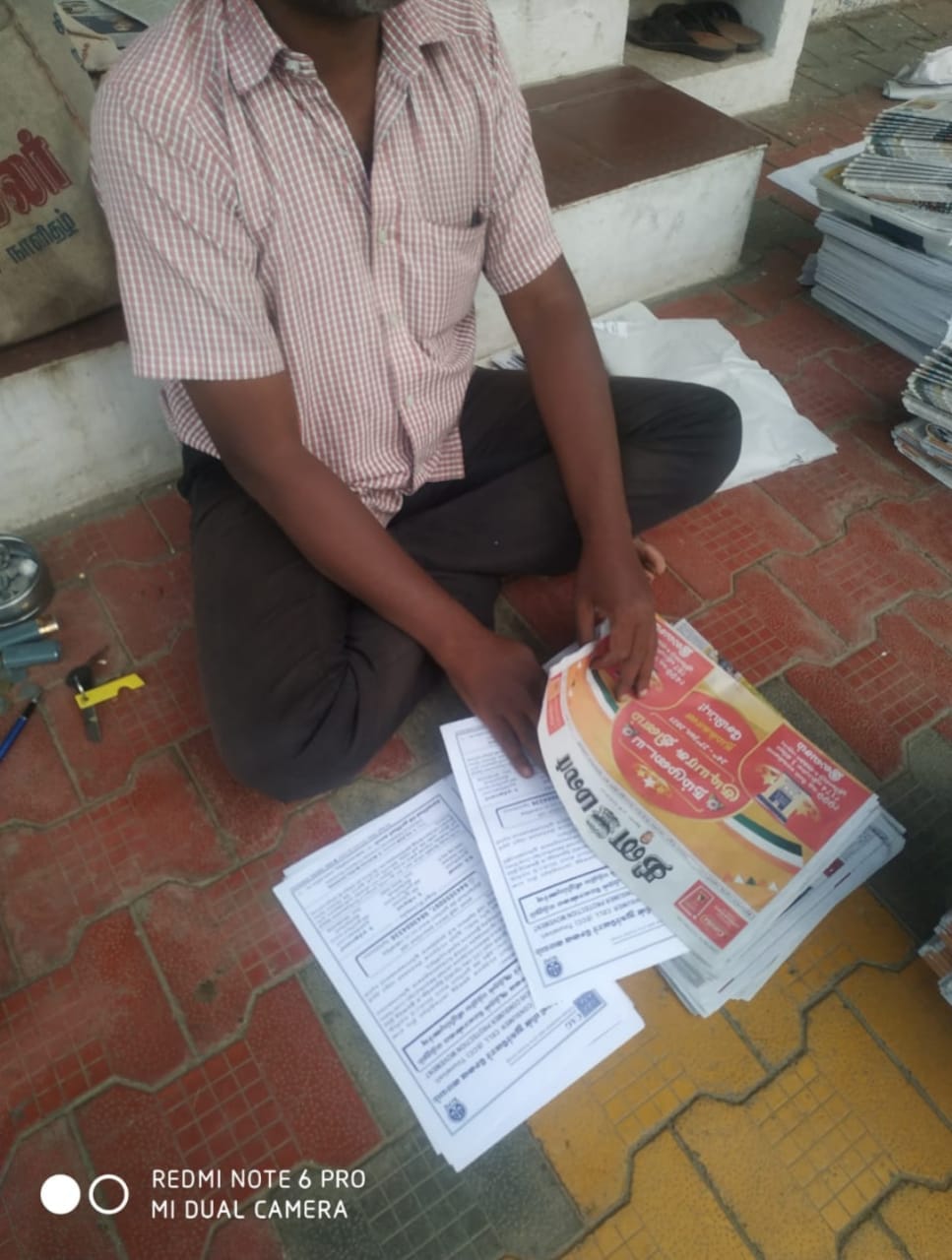 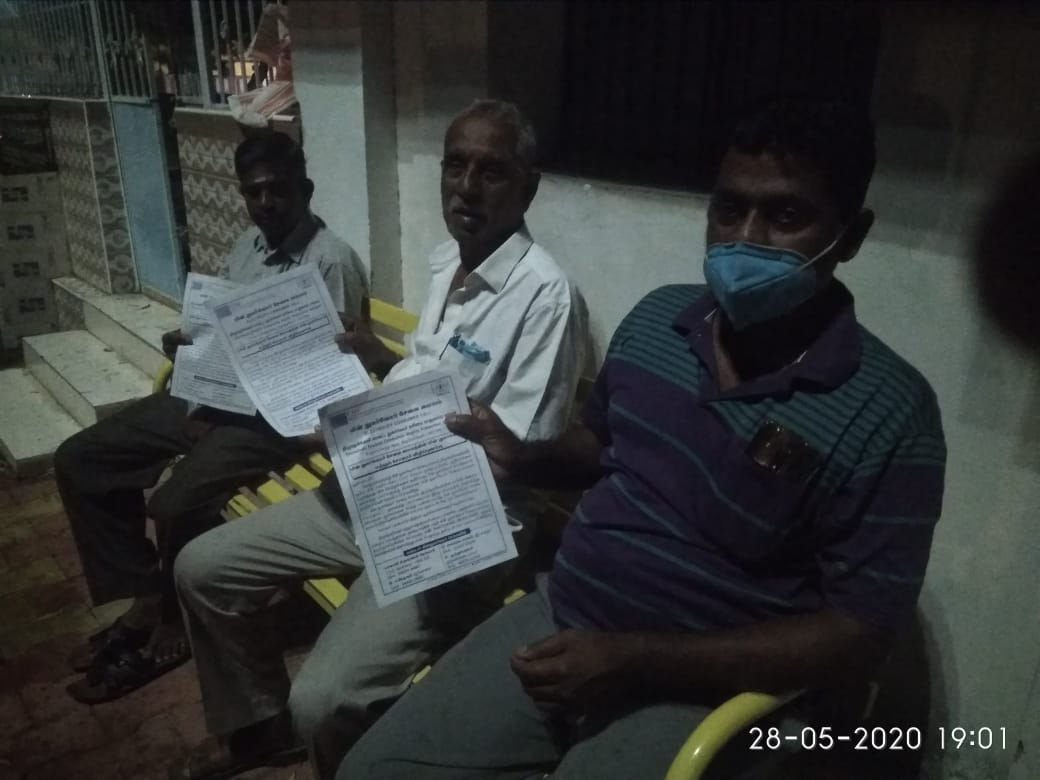 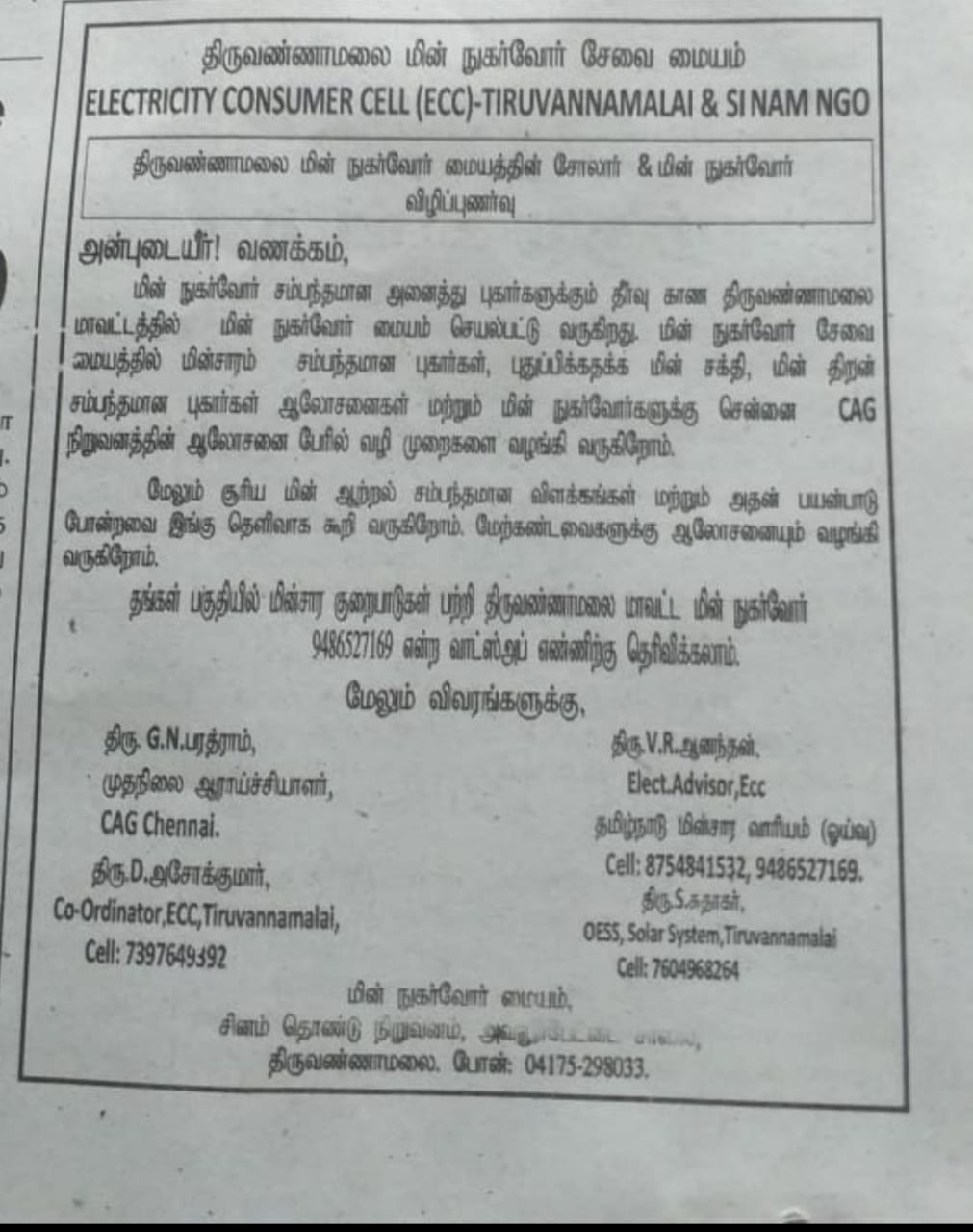 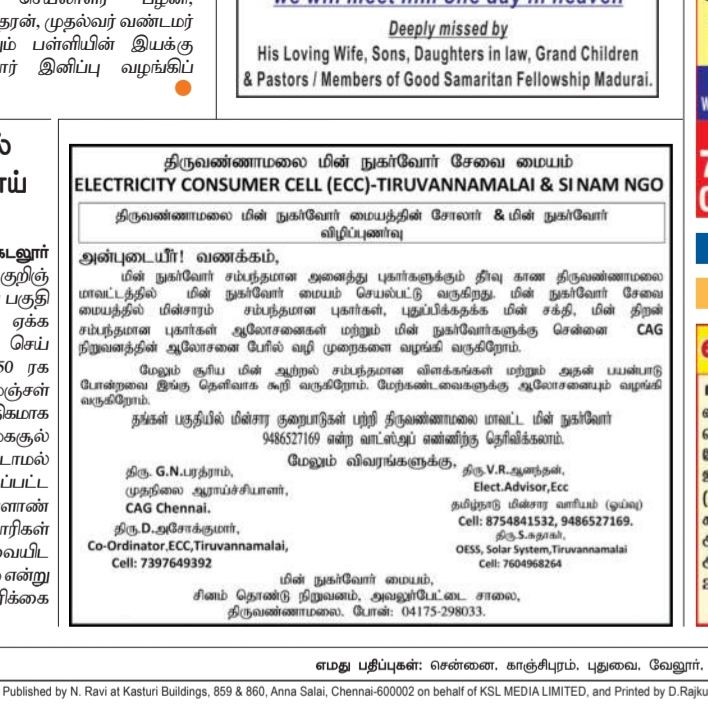 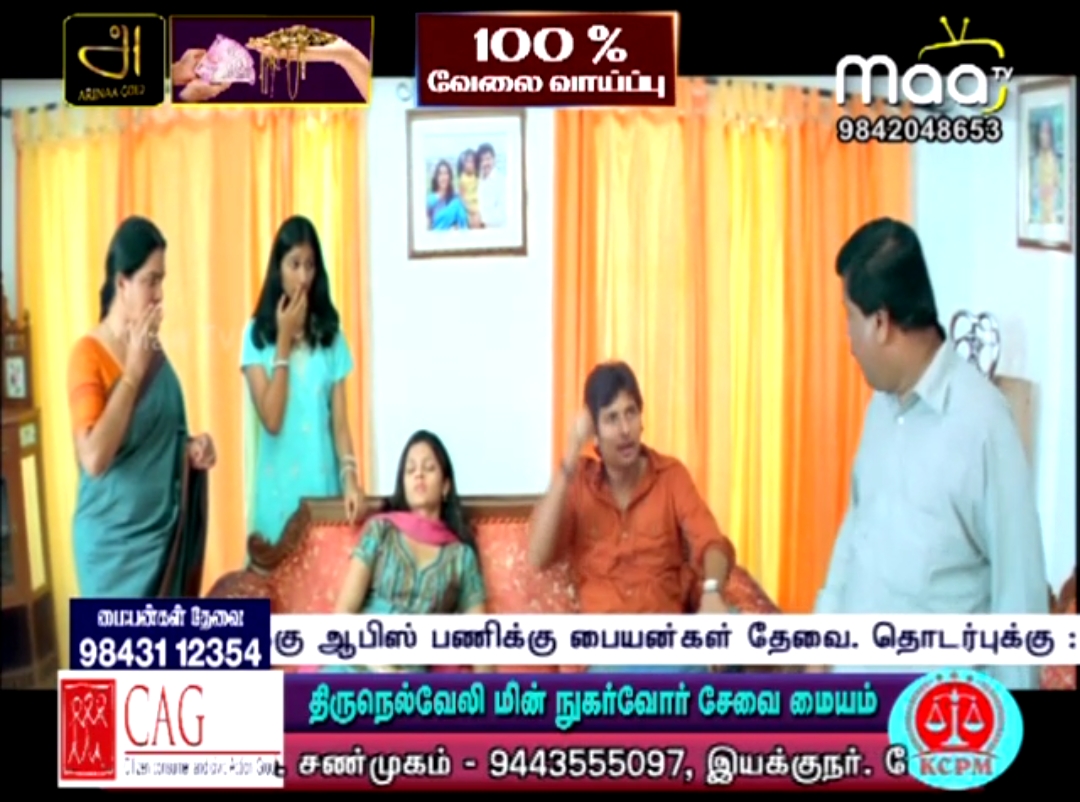 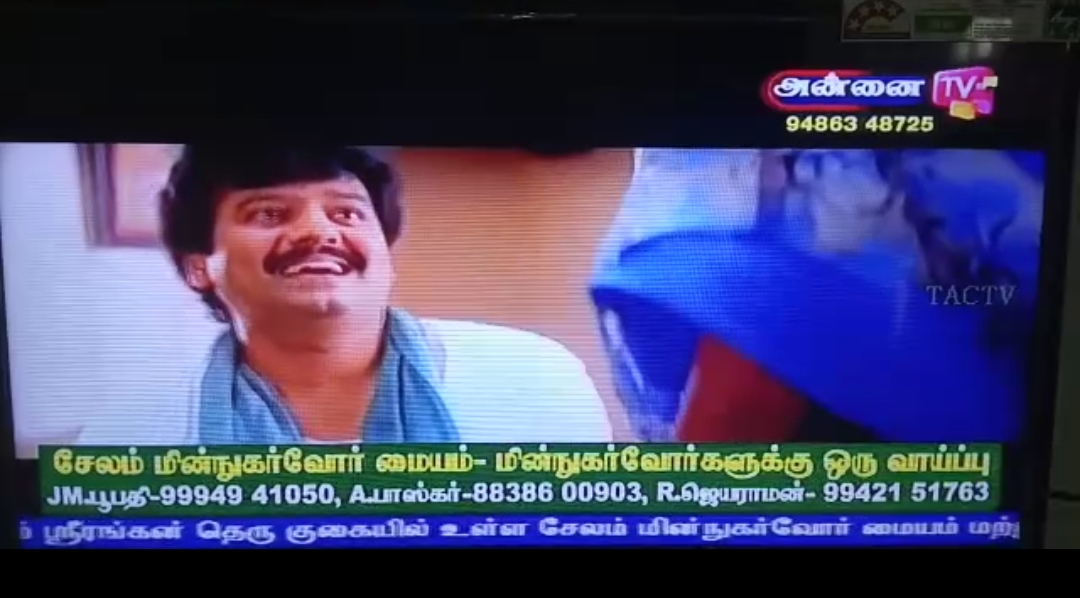 As a result of continuing the advertisement activities during October 2020 to December 2020, ECCs were able to reach more people. ECCs reached 30,000 consumers during these three months. The number of complaints and queries received from consumers also considerably increased during this period.