Speed is not the answer

The Ministry of Road Transport and Highways’ (MoRTH) 2019 report, Road Accidents in India, states that over 70 per cent of road crash fatalities in India are due to speeding. That is quite a startling number and then begs the question - how do we curb the speed demon?

The most obvious solutions would be to introduce speed breakers, reduce speed limits, and highlight this issue for greater public awareness. Urban planners and road safety experts would add that streets can be designed to induce drivers to slow down. Such interventions usually have the added benefit of demarcating space for pedestrians and cyclists, public transit infrastructure like bus stops etc.

Of these, the thought to reduce speed limits is a concept getting global traction. This year saw the United National Global Road Safety Week in May underscoring this point with a theme of #Love30. The idea being that speed limits of 30 kmph are ideal as they ensure the safety of all road users (the chances of fatality or serious injury at speeds below 30 are very low). 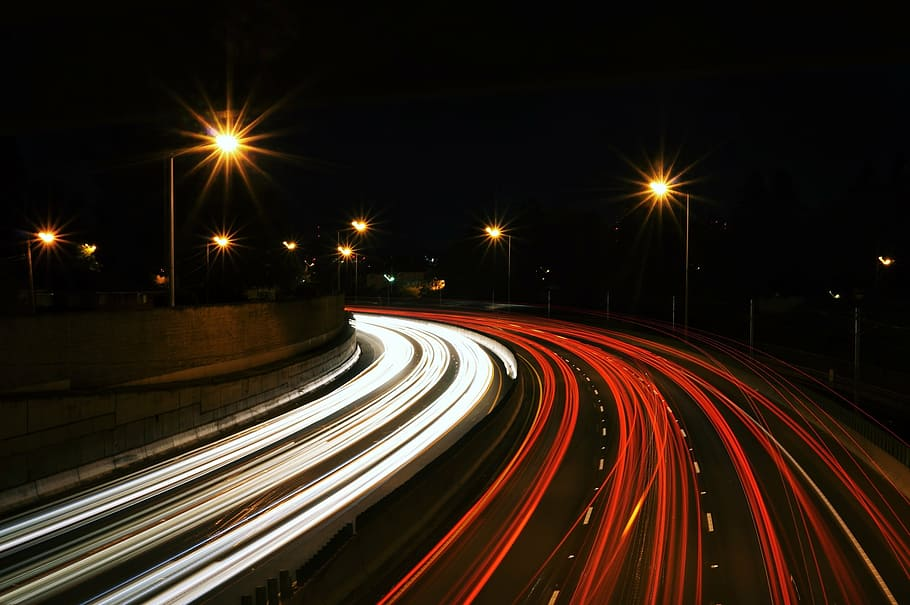 Yet, in a rather interesting move, MoRTH in April 2018 issued a notification increasing speed limits for M1 vehicles (vehicles with not more than eight seats in addition to the driver’s) to 120 kmph on expressways, 100 kmph on national highways, and 60 kmph on urban roads. The Ministry’s reasoning was that the roads in India have improved considerably with better technology.

Recently, in March 2021, the Madras High Court when hearing a plea for enhancement of compensation for an injury in a road crash, took notice of the issue of speed and road safety.

The Court, in its judgement on the compensation case, also directed MoRTH and  the Tamil Nadu police to fit speed governors on motorcycles in the manufacturing stage; use speed guns and other tools to monitor and enforce the law; to calibrate high speed engines so they don’t exceed the speed limit; and to ensure greater public awareness on speeding. The Court also directed MoRTH to reconsider the 2018 notification and reissue the 2014 notification that dictates lower speed limits.

Recent media reports quote the Minister of Transport, Nitin Gadkari, suggesting that speed limits on expressways could be increased to 140 kmph and that a bill may be soon introduced in Parliament on this.

The question though is why speed limits need to be increased. Presumably it is to improve the mobility of people, to ensure people can travel quickly. Yet, speed has no meaning unless there is also safety. People need to reach safely as well. And considering the driver behaviour on Indian roads, the fact that most Indian roads, even highways, tend to have mixed traffic and that highways cut through populated areas, also makes it that much harder to ensure safety on the roads.

In addition, as the UN Global Road Safety Week reiterates, roads are public spaces that are about people and should not be about inanimate vehicles.