The Central Consumer Protection Authority (CCPA) on June 9th of 2022 issued guidelines aiming to further protect consumers from claims and promises from advertisements that are misleading, baseless, unjustified, unrealistic, false, etc. This was formed by the powers vested with the CCPA under Section 18 of the Consumer Protection Act (CPA), 2019 to protect consumer rights, such as the Right to be informed, the Right to choose, and the Right to safeguard against potentially misleading products and services, granted under Section 2(9) of the CPA 2019. The guidelines are applicable to all types of advertisements published on television, radio, print, and social media. They are in addition to and not in derogation of such regulations in other laws like the Press Council Act, 1978 (37 of 1978) and the Cable Television Networks (Regulation) Act, 1995 (7 of 1995). 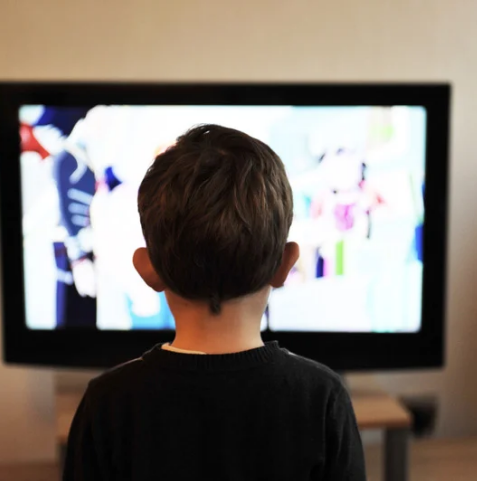 For an advertisement to be considered non-misleading and valid, and to help in protecting consumers from being deceived, the advertisement should be

Bait advertisements are such advertisements that are produced or advertised with the intention of luring consumers into buying products or services at prices much lower than the actual price.

Free claims advertisements advertise the offering of products or services for free. It should not

Child-targeted advertisements: A number of preventative rules have been established regarding commercials aimed at children, taking into account the sensitivity and fragility of children as well as the damaging effects advertisements could have on their developing minds. Guidelines prohibit inflating a product or service's qualities in a way that could give children unjustified expectations of it. They also prohibit making any nutritional or health claims or benefits that have not been sufficiently and scientifically supported by a recognised body. According to guidelines, advertisements for products that have health warnings on them, or that cannot be purchased by children should not feature celebrities from the fields of sports, music and cinema.  It further prohibits advertisements for junk foods, including chips, carbonated beverages and other such snacks and drinks during programs meant for children or on  channels meant exclusively for children

Besides, the guidelines clearly establish the duties of manufacturers, service providers, advertisers, advertising agencies, which include:

The individual acting as the endorser should support the claims genuinely and must be provided with adequate information to support these claims.

Provisions under the CPA, 2019 allow the CCPA to impose fines upto 10 lakhs on producers, advertisers and endorsers of misleading advertisements. For subsequent violations, the Authority can levy a penalty of upto 50 Lakhs. The Authority can prevent the endorser of such misleading advertisement from endorsing for upto 1 year and for successive violations, the period can extend upto 3 years.

By increasing transparency and clarity in the way an advertisement is released, customer interests as well as their rights to make informed decisions are protected better through these guidelines. If enforced, customers can make informed judgments based on facts rather than embellishments and false narratives. Consumers now need to be made aware of the guidelines and the methods for challenging unsubstantiated advertisements, so that the public really benefits from these rules.  Overall, the guidelines are a definite way forward.