On August 9th 2021, a 3,949 page detailed breakdown about the physical science driving climate change was released by the Intergovernmental Panel on Climate Change (IPCC) as the first part of its sixth assessment report. The IPCC was first established in 1988 by the United Nations Environment Programme (UNEP) and the World Meteorological Organisation (WMO). In its most up to date and detailed analysis of climate science yet, the latest IPCC report is based on irrefutable evidence gathered right from paleoclimate observations, process understanding, to global and regional climate simulations using the latest scientific advances. 234 scientists from across the globe have collaborated and painstakingly reviewed up to 14,000 climate-change-related scientific research papers from all over the world, to come up with the first of the three working groups’ reports titled “Climate Change 2021: The Physical Science Basis”. This report has been verified and authenticated by the governments of 195 countries. The second and third working group reports titled “Impacts, Adaptation and Vulnerability” and “Mitigation of Climate Change'' respectively which will elaborate on the impacts of climate change and how people can adapt and mitigate its effect at various degrees of warming scenario, are expected to be approved and distributed in March 2022. This will be followed by the “Synthesis Report” in September 2022 which will be a non-technical integrated version of all the three assessment reports tailor made for policymakers. 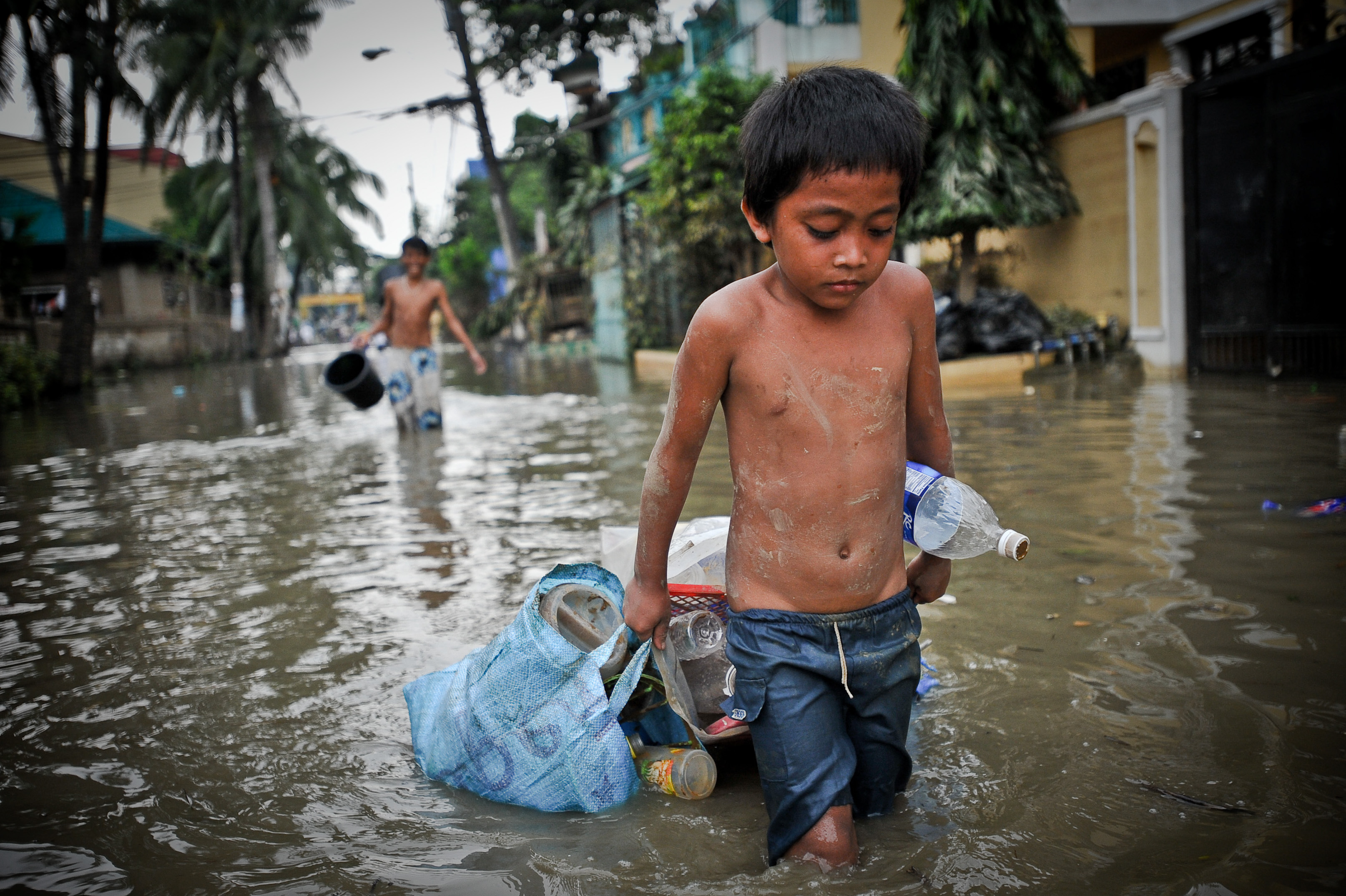 The enormity of the first assessment report fundamentally echoes one unequivocal disturbing fact which is: climate change is rapid, widespread and intensifying. The report once again warns the world of the dire circumstances we find ourselves in. It elucidates what is at stake for humanity if we continue the current path of unhindered extractions and emissions. It emphasizes that the window for climate action is closing and keeping climate change under the target limit of 1.5 degrees Celsius set out in the Paris Agreement is next to impossible. However it has not ruled out the possibility and implies that we can still keep climate change under 1.5° C provided “deep emissions reductions", "rapid”, “far-reaching and unprecedented changes in all aspects of society” are implemented. We are no doubt in the state of a planetary emergency. The risk and urgency of dealing with the climate crisis have never been documented louder and clearer. The report underlines that there is no escaping the effects of climate change which has now affected every nook and corner of the world. Analyzing the report further, some of its key takeaways are:

1. Human activities (primarily burning of fossil fuels) is fundamentally responsible for climate change: This fact has been echoed in the previous reports and other fora time and again. But the stark difference between the current report and the previously published ones are the use of strong definitive language. The earlier reports contained words like “most likely” but this report without any uncertainty, in its first line states that "It is unequivocal that human influence has warmed the atmosphere, ocean and land."

2. Temperatures and sea levels will continue to rise and weather will get more extreme: Heat waves that occurred twice a century have a likelihood of occurring once in every 6 years with a 1.5 degree Celsius warming scenario, and every one or two years at a 4 degree Celsius high warming scenario. Similarly, high-intensity droughts that happened once a decade previously could now happen every 5 to 6 years. In some areas, coastal flooding that occurred once a century could be a yearly event by 2100. Furthermore, once a decade heavy rains are 1.3 times more likely to happen and will be wetter by 6.7%.The baseline for the above projections are the temperatures recorded from 1850 to 1900.

4. Irreversible tipping points: The report warns of the possibility of irreversible changes to the climate, called tipping points. These points, though low in probability, have catastrophic domino effects creating abrupt and massive devastation. For example, the die-back of the Amazon forests due to droughts, deforestation and wildfires is one major tipping point. What was once considered the lungs of the world could be subject to savannafication (conversion of forests into arid lands), releasing billions of tonnes of carbon into the atmosphere, exacerbating the climate crisis. Once we cross the tipping points, it is very difficult to go back to the environment which humans are accustomed to. Other possible tipping points are the Indian monsoon shift, West Antarctic ice sheet disintegration, thawing of permafrost and the release of methane hydrates.

WHAT'S IN IT FOR INDIA

The report projects more intense heat waves of longer duration and occurring at a higher frequency for India. On the other hand, the frequency and intensity of cold extremes will decrease. It also claims local land use and urbanization can result in extreme precipitation, especially in the cities. It has warned India about the threat of an increase in compound extremes, which means there is a possibility of several climate change drivers acting in tandem leading to large-scale devastation.

The findings of the report warrant nothing less than a climate revolution. A complete political, economic and cultural transformation of climate-related policies and action on an unprecedented scale is the need of the hour. Taking transformational action is not a matter of radical change anymore but a necessity now. Flawed net-zero goals set at a future date and ineffective carbon offset schemes will in no way slam the brakes on the impending climate catastrophe. There is a pressing need to address the root cause of the climate crisis. The report has clearly revealed that almost 60% of oil and gas and 90% of coal must stay in the ground to have a 50% chance of keeping global warming below 1.5 degrees Celsius. Hence, immediate, rapid and large scale cuts in greenhouse gas emissions are needed to keep climate goals within our grasp. Governments and corporations should take steps to aggressively phase out fossil fuels, halt further funding of such industries and replace it with sustainable energy sources.

The science has spoken. We now have the knowledge and data to deal with the climate crisis. It is still possible to avoid the catastrophic, cascading and irreversible effects of climate change which could lead to mass extinction of our ecosystems and as a consequence of which put the survival of the human race at risk, provided humanity chooses to act NOW.