The objectives were to:

In all the programmes, students from class 7 to 12 participated. Balaji, Researcher, CAG and Dhivya Purushoth, ECC Engineer, CAG made presentations on energy efficiency, energy conservation, renewable energy and demonstrated the working of solar energy through a lighting system. 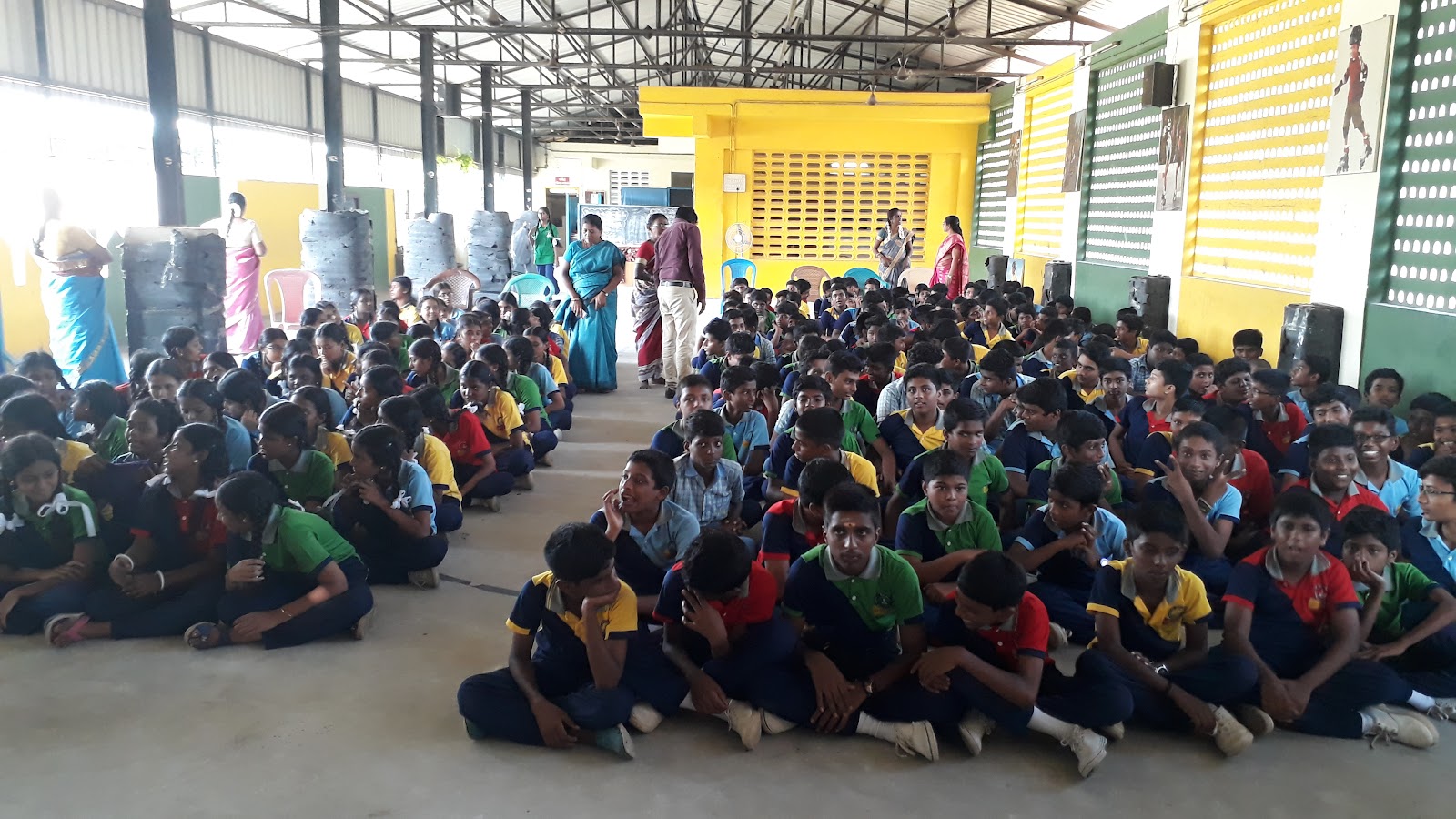 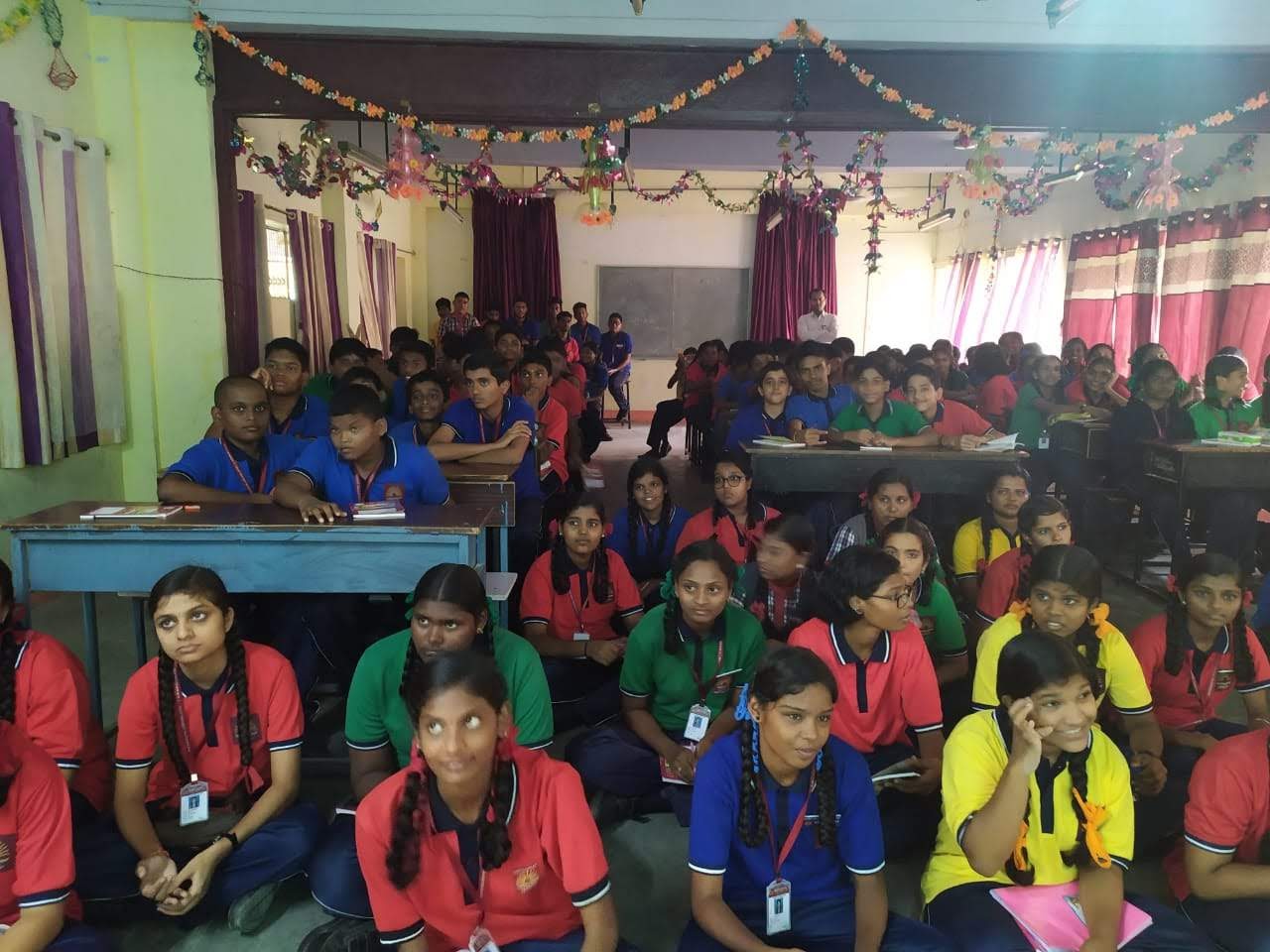 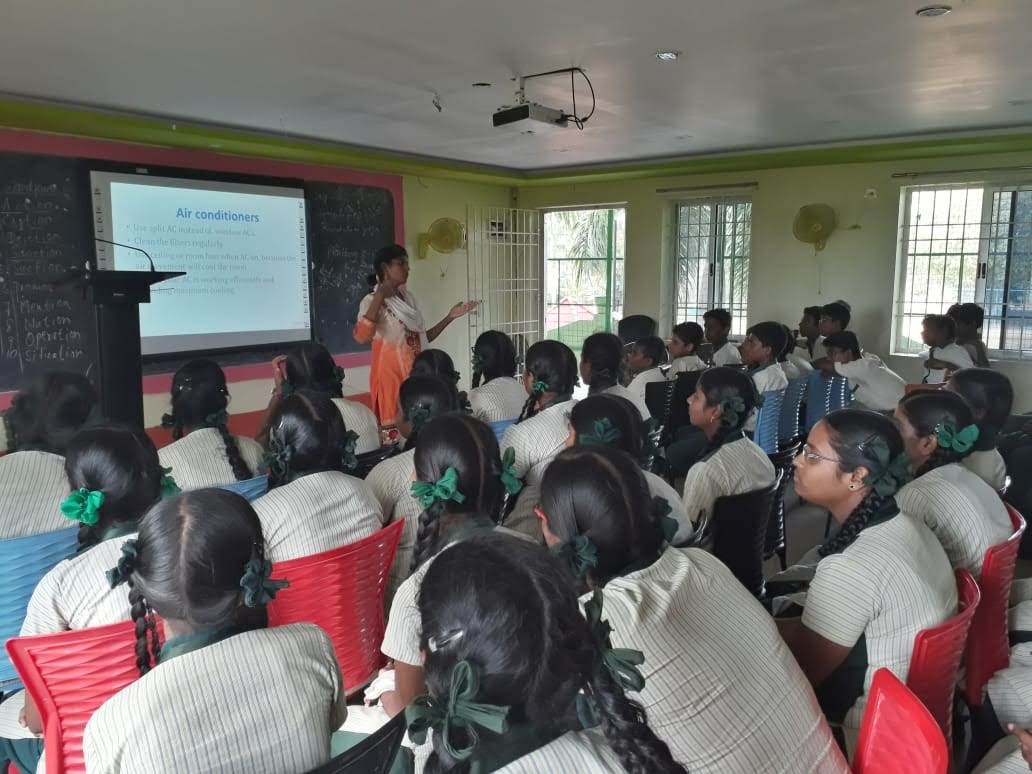 Presenters Balaji and Dhivya quizzed students on energy conservation included a) turning off the appliances when not in use b) using LED bulbs c) switch off the plug points etc. Then the energy conservation on lights, fans, air conditioners, refrigerators, television, washing machines and water heater were discussed.

Discussions around energy conservation include:

The students were taught about the BEE star rating system and its relationship to  energy-efficient appliances. The presenters also spoke about the parameters to be checked in the star rating label while buying. The training also explained the relationship between the amount of power consumed by an old incandescent bulb and energy-efficient LED bulbs, old fans and Brushless DC fans, low star rated appliances and 5 star rated appliances.

In the next session, the students were taught about various renewable sources of power and their benefits. The contribution of the renewable energy sector and its installed capacity in India was discussed. Finally, the working of solar energy was demonstrated with the help of a led bulb lighting system. The solar demonstration system comprises - a 20 watts solar panel, 12 volts, 7 Ah battery, charge controller and 2 watts DC LED bulb. The procedure for installing the rooftop solar system at household was explained in detail. The differences between on-grid system and off-grid system, unidirectional meter and bi-directional meter were also imparted.

Some of the questions posed by the students included:

The students gave positive feedback about the session. 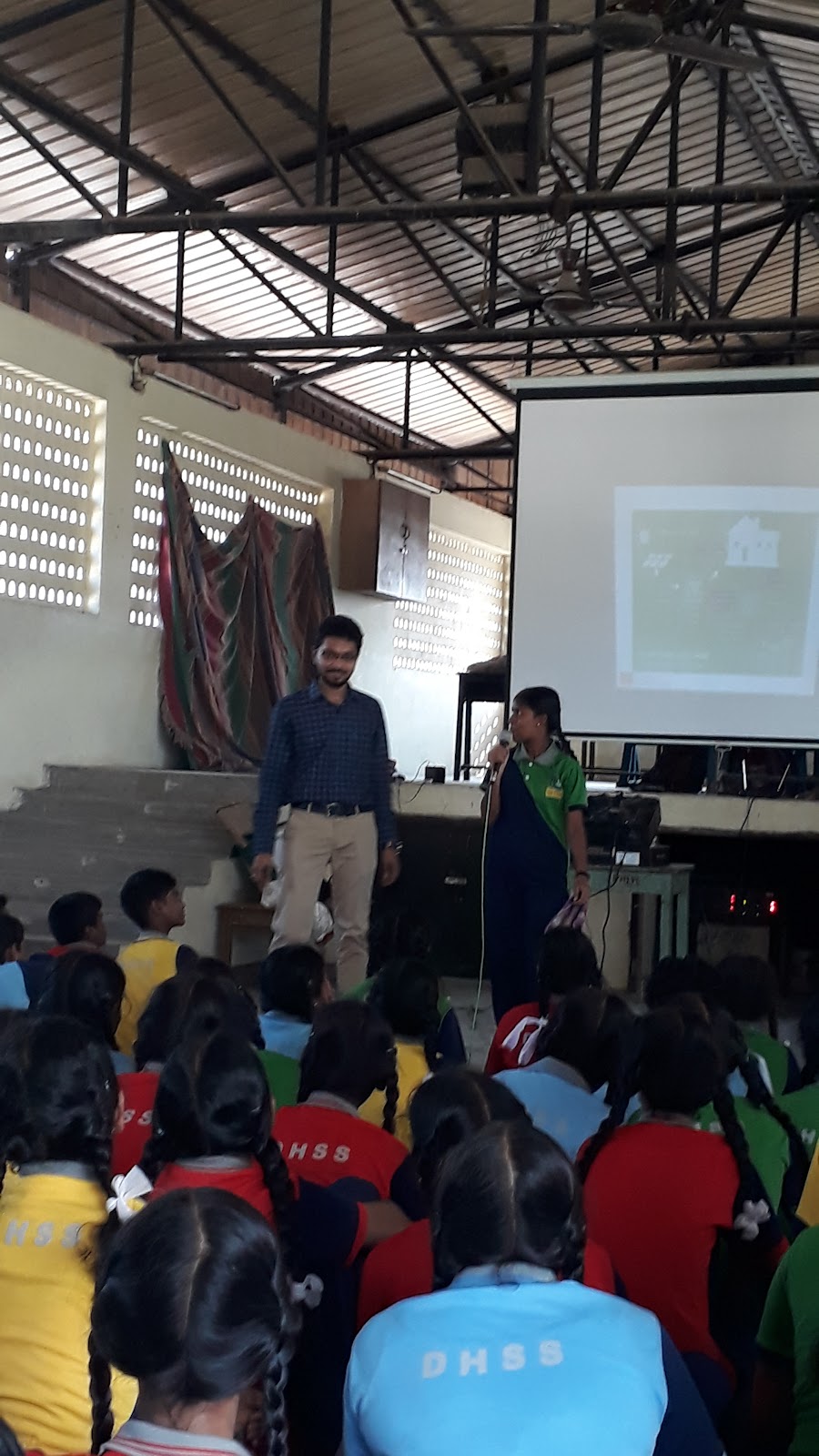 Image 5: Students interacting during the session