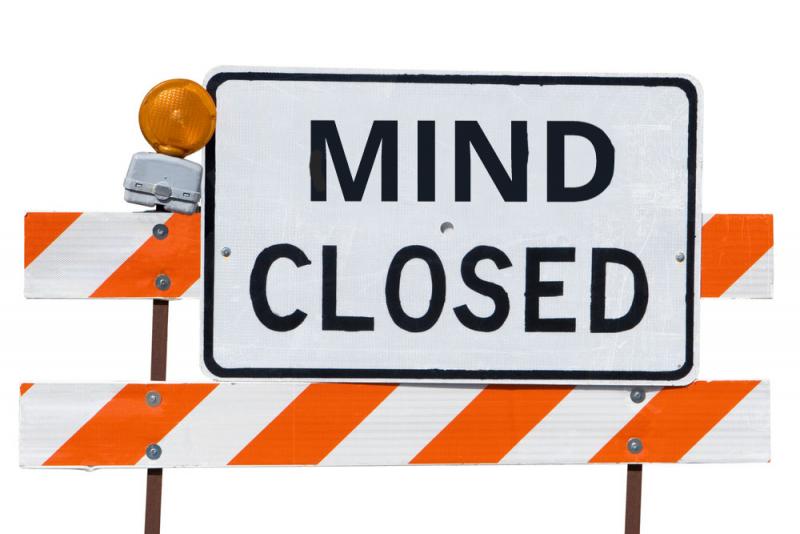 An efficient transportation policy is key to developing a healthy economy. Hence India’s massive investments into transport infrastructure can be expected to bear rich fruit in the years to come. However, development cannot walk roughshod over a few neglected minorities, and it’s not just principles of social justice that should hold us back; commonsense principles of the economy should be just as powerful to deter us from lopsided development. India has 21 million people with a disability of some sort; this is 2.1% of our current population. And for this 21 million people, easy access to private transport or exceptionally accessible public transport is key to sustaining their role as stakeholders in society. In fact, environmental barriers could easily be identified as the one sure-fire way of keeping a person with disability, homebound and unequal.

The way it is

Indian roads subconsciously promote a form of tyranny, where the powerful elite by virtue of their size (for example, a bus over a cycle) or purchasing power (for example, an armoured SUV over a moped), rule the road. The same applies to every aspect of mobility, a trying process that begins even before the vehicle and the driver actually hit the road. Buying a vehicle, registering, learning to drive and eventually successfully doing so, are all at the whims of an unmerciful system. Imagine then, how anyone with a disability might fare in this rough and tumble.

Any person with a disability in India, who is considering access to a motorised vehicle is a minority amongst a minority. The reason for this is the high levels of illiteracy and unemployment amongst the general disabled population in India. Isn’t it ironic then that the Motor Vehicles Act 1988 terms the vehicle driven by a person with a disability, the person that has fought and won overwhelming odds, an ‘invalid carriage’? The terminology that smacks of stereotypes sets the tone for a system riddled with apathy and bureaucracy underpinned by an inefficient law-making mechanism.

Could it be that the Motor Vehicles Amendment Bill 2017 (MVAB) brings more cheer to disabled road users?

One definite improvement has been the change in nomenclature in the new Bill; the phrase ‘invalid carriage’ has been replaced by ‘adapted vehicle’. MVAB 2017 also contains some other positives; for example, previously registering a vehicle modified for use by a person with a disability was a leap into a complex web of unknown facts. There was little clarity on permitted modifications, together with an unreasonable request to provide, at the time of registration, a sales letter. The official sat behind the desk cared not that the ‘invalid carriage’ was a modified version of the original, sold item and as such, could only be supported by a modification report and not a sales letter.

Along with a change in terminology, MVAB 2017 also rightly combines ‘adapted vehicles’ together with other post-sale modifications which means that disabled users are now at liberty to modify their cars, provided these modifications fall within those prescribed by the government. And subsequently, register them as such.

However, not all inequalities in the system have been entirely addressed. Previously, in the ‘invalid’ carriage, the licence and the licensee were irrevocably linked. This thoughtless quirk remains. Should the user need an alternate vehicle, no substitutions, not even of an identically modified vehicle is allowed. Similarly, a modified vehicle, for the same reason, cannot be driven by an able-bodied person.

Another thoughtless oversight has been the assumption that all persons with disabilities will need vehicles to be adapted in some manner. The current practice is that a person with a disability visits a government hospital, where the doctor will prescribe, after a half hour examination of the ‘patient’, the vehicle adaptation, which will be right for him. It is laughable that the government feels that a doctor following a one-off assessment is fit to prescribe modifications which the disabled person, with a lifetime of getting accustomed to his disability is not allowed to do. In the rest of the world (the UK for example), the decision on adaptations is made by the disabled person together with consultations with a third party organisation such as Motability UK. These organisations follow a consultative approach, not a prescriptive one. The disabled driver can then appear for a lesson in a vehicle of his choice; as long as the driver can pass a driving test, he should be considered safe on the road.  That the human body can compensate in amazing ways, is proved by the case of Vikram Agnihotri. Questions about which vehicle for which driver, can only be solved on a case by case basis; a decision best left to the person that has the most experience with it – the disabled person himself.

Another glaring omission tied to the above is that of an ‘automatic’ license. Automatic vehicles are increasingly preferred for their ease of use, not just by persons with disabilities but by scores of others, for example, older individuals learning to drive later in the day. Mandating that all tests be taken in a manual car, is then an unreasonable request if the person only ever intends to drive an automatic vehicle. Similarly, there have been cases, comical almost, where the doctor has prescribed the disabled person an automatic car but the registering authority refuses to register it, simply on the lines that a disabled person has to use a modified car and an automatic car does not fit the bill. Where can one begin to solve problems such as this other than by the deployment of some common sense?

The MVAB 2017 states this about licenses for adapted vehicles: "Provided further that a driving licence for driving an adapted vehicle may be issued to the applicant if the licensing authority is satisfied that he is fit to drive such motor vehicle." It is a huge improvement on the MVA 1988 which worded it thus: ‘the applicant is not suffering from any disability which is likely to cause driving by him to be a source of danger to the public’- implying that the judgement should be based on the disability and the extent of it rather than on the ability to drive despite a disability. How this should translate on the ground is that the disabled person must be given autonomy in choosing the modifications that best fits his needs, as long as he is able to satisfy the licensing authority by passing the driving test and proving that he is not a risk to himself or anyone else.

The system is also flawed in that it only considers disabilities - those conditions which are visible and as such, easy to pick out by just a visual inspection. Internationally, there is less emphasis on disabilities, which are primarily, stable conditions. The rationale is that a person with a disability (let’s say of mobility) is easier to assess with a one-time driving test, as the condition typically does not deteriorate. Alternatively, the emphasis is on ‘medical conditions’: neurological, such as epilepsy, cardiovascular, such as any of the cardiomyopathies, insulin-treated diabetes, and psychiatric disorders. These are variable conditions whose effect can vary from day to day, and therefore need to be more closely assessed. But even so, protocols set in place, for example by the DVLA, UK, (in its policy paper on ‘Guidelines for medical professionals on assessing fitness to drive’), are not punitive but supportive. There are no blanket rules with dos and don'ts, but rather one that allows room for consideration and feedback and adjustments, based on the course that the condition might take.

While the MVAB 2017, is a commendable step forward, we are still nowhere near where we ought to be.

Is India ready to sit up and take action?