Speeding is a danger to all. By implementing #MVAA2019 & using suitable road design #TamilNadu govt can effectively curb this menace. 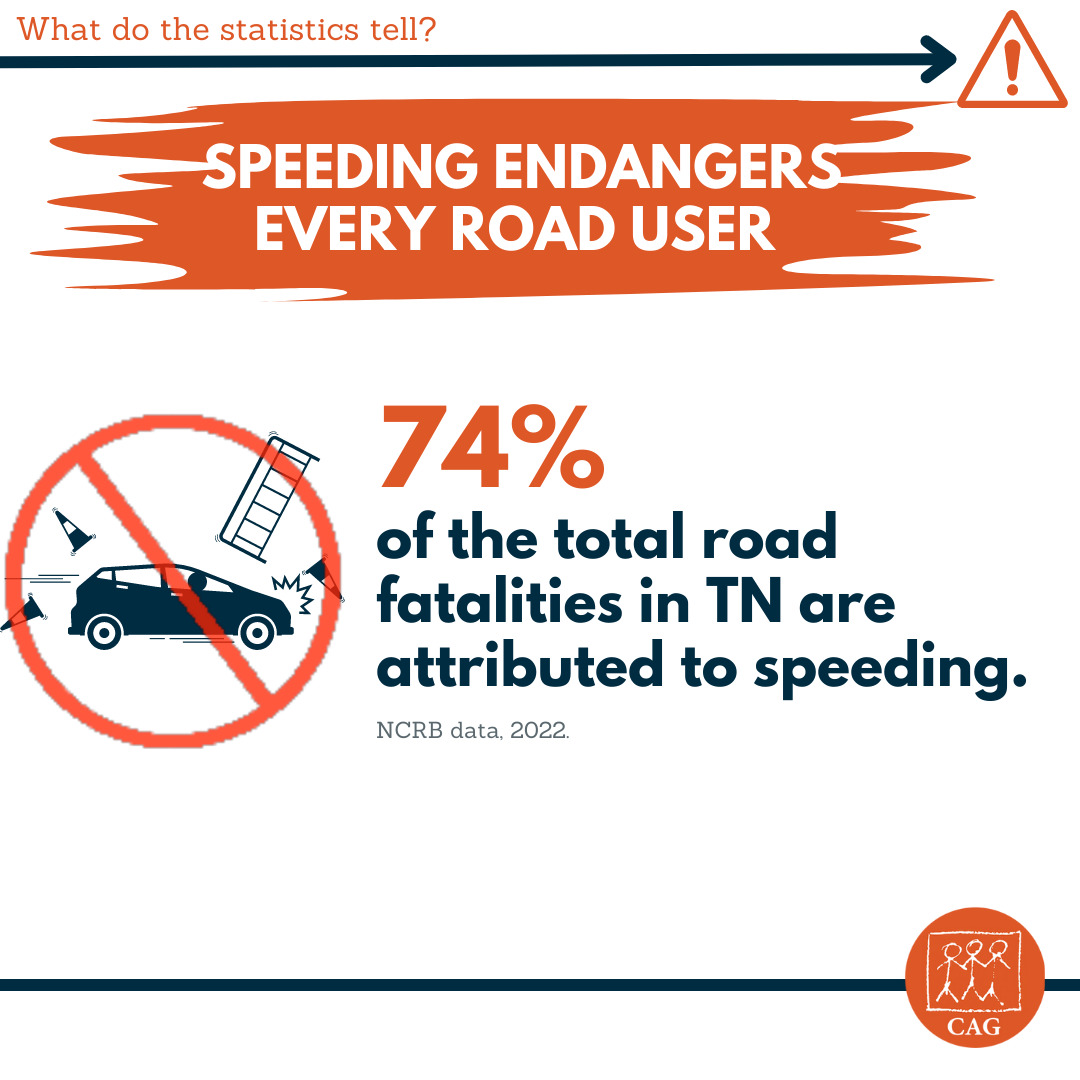 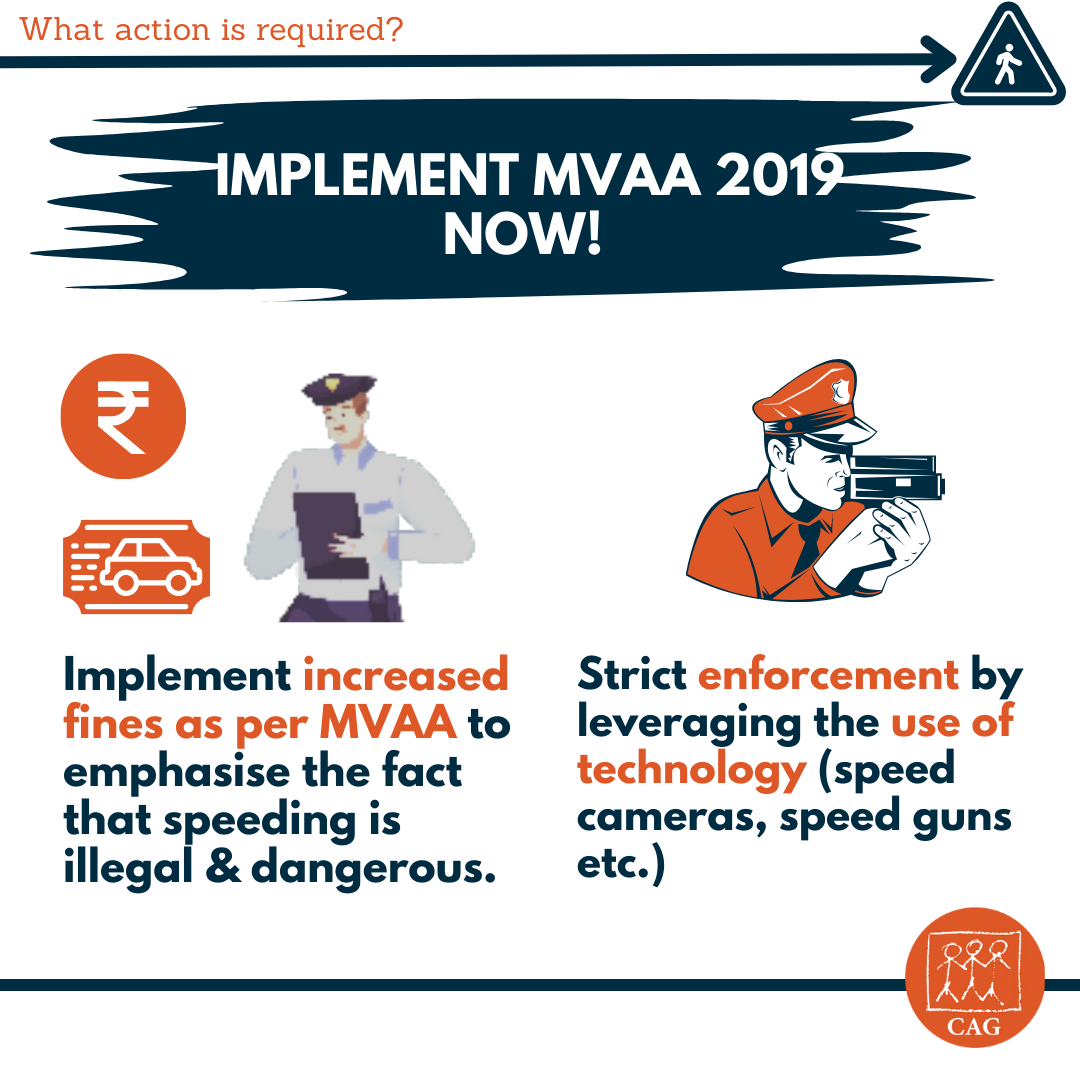 Every year on #WorldCarFreeDay, motorists are encouraged to give up their vehicles for at least the day. The benefits of going car free are numerous. Can you give up your motor vehicle for the day? Tell us your experience. #OneCityForAll 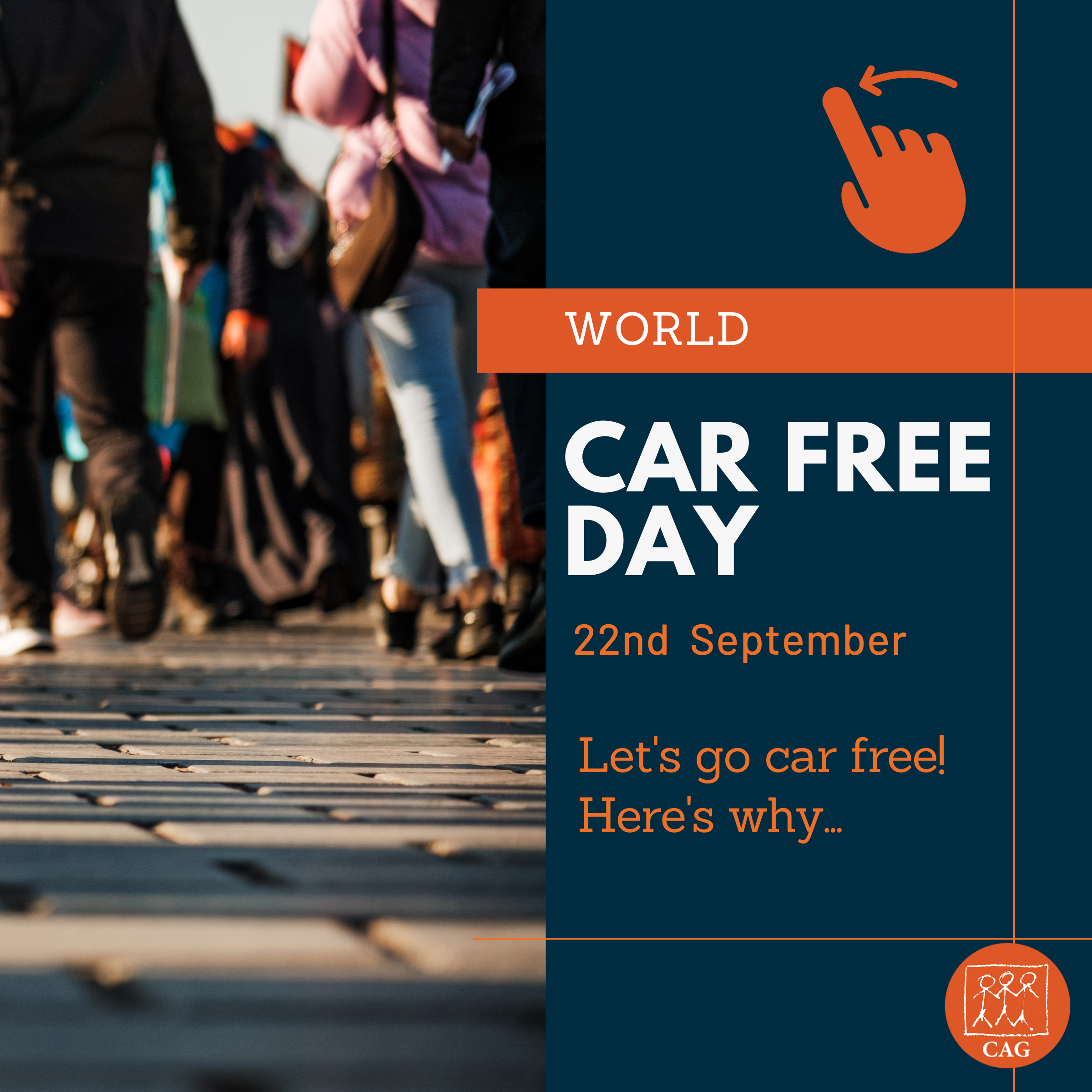 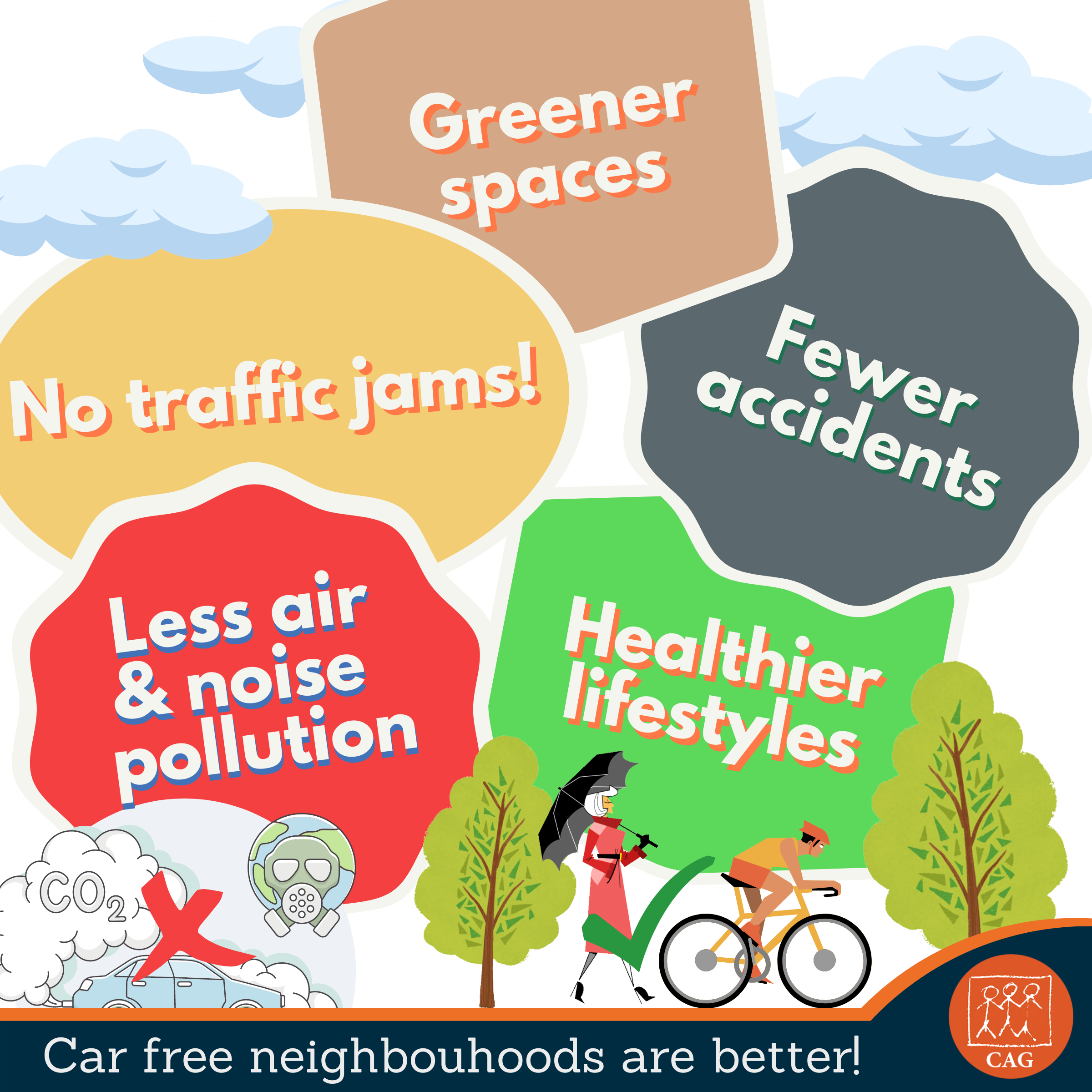 A recent study by Daniel Osberghaus and Oli Schenker of ZEW–Leibniz Centre for European Economic Research in cooperation with Frankfurt School found that #ClimateChange induced #HeatWaves can cause exports to plummet worldwide. This could cost the #GlobalEconomy at least ₹5,800 crores from 2020-39. #ClimateActionNow 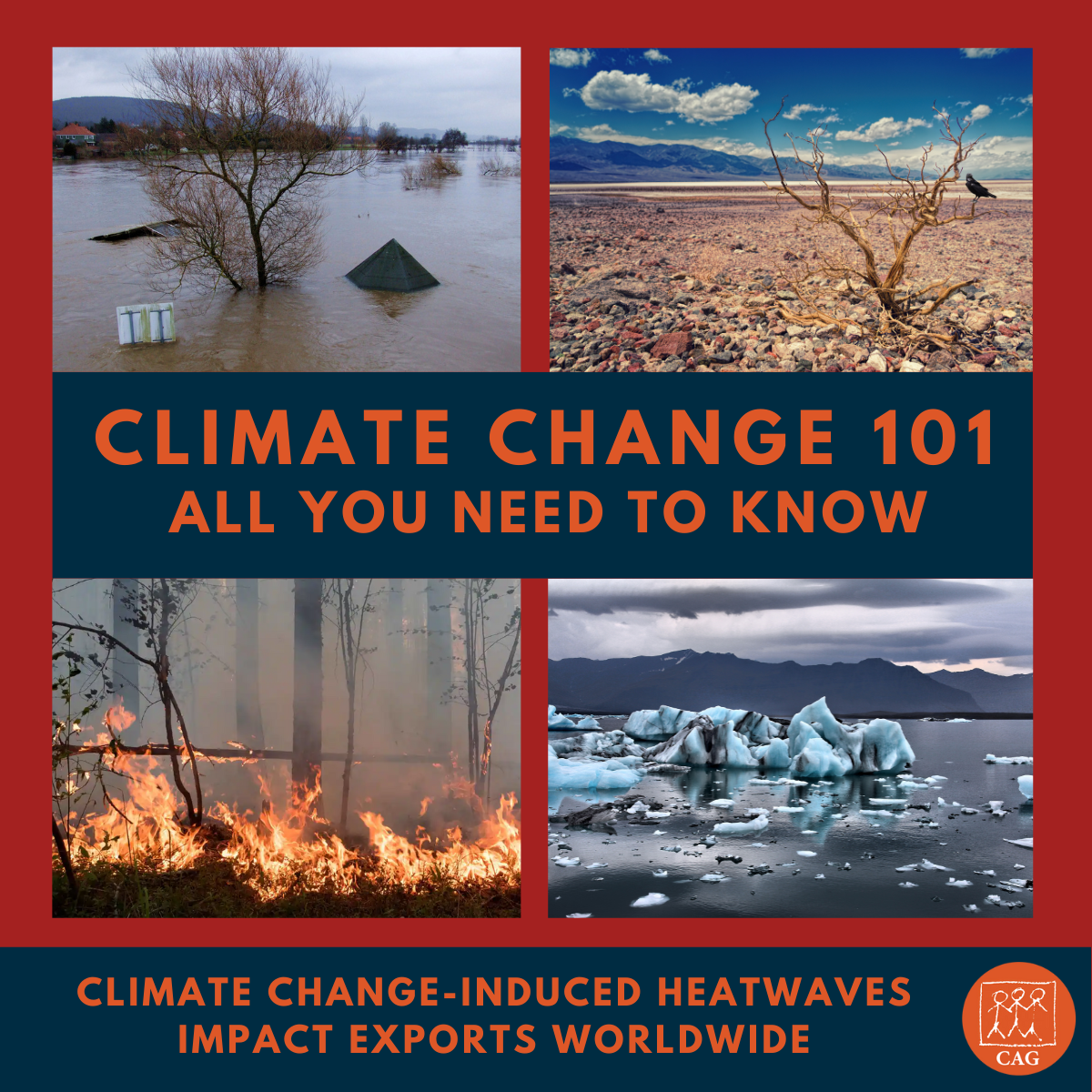 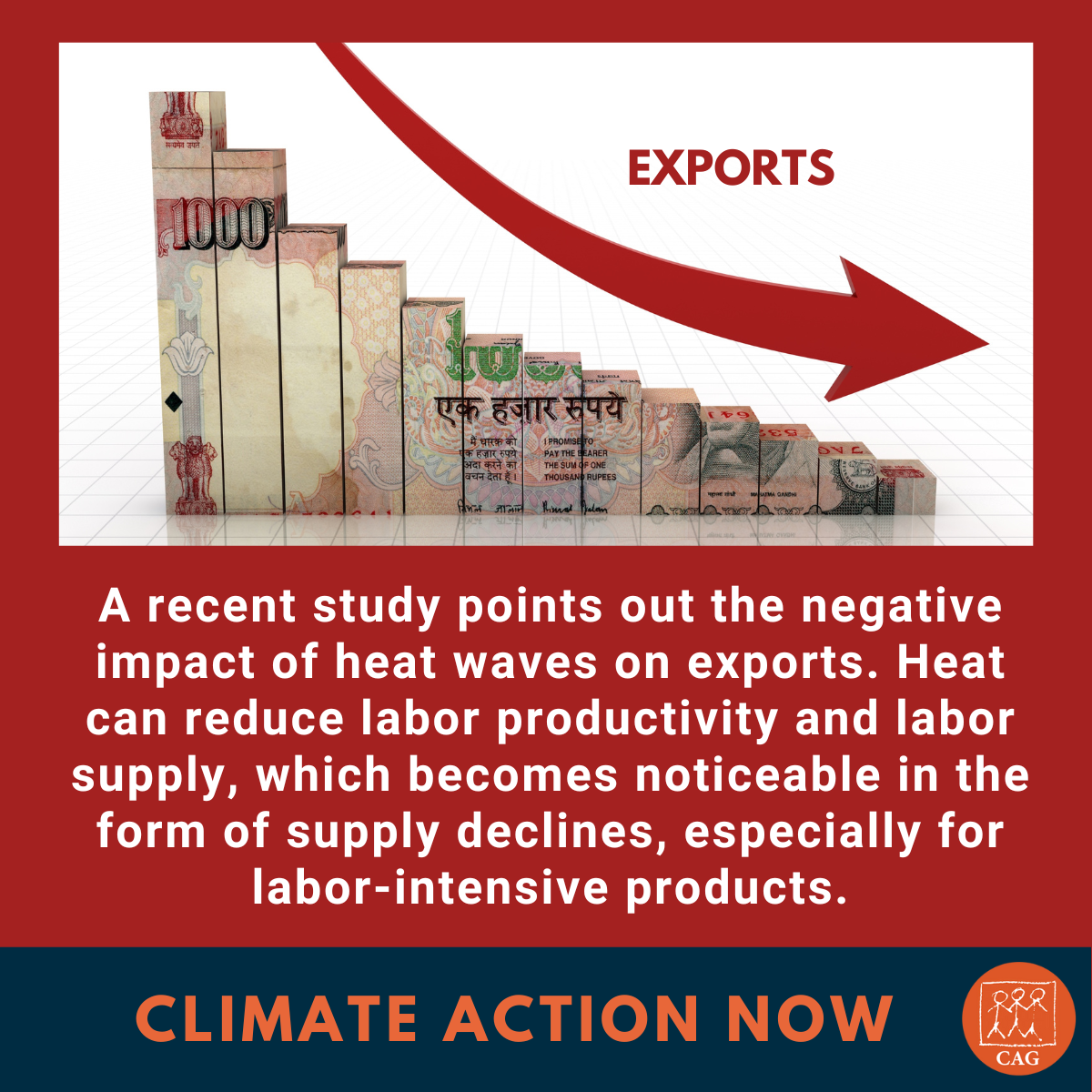 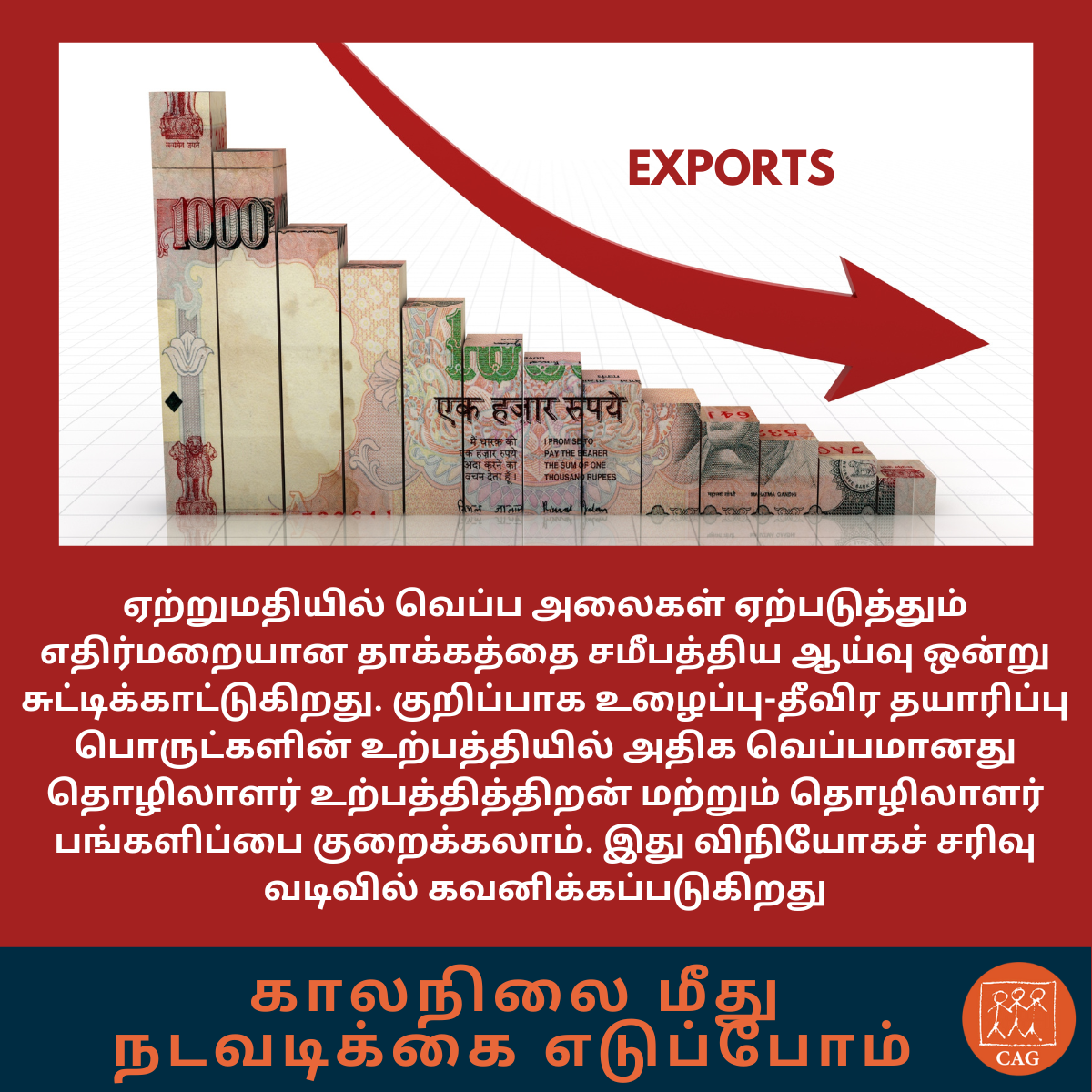 Recently, due to road work, bus routes have been diverted in parts of Chennai, resulting in bus stops being moved abruptly, with no prior notice, leaving disconcerted regular commuters. Imagine the plight of someone new to the neighbourhood! Bus stop relocations should be announced through signage well before & during the move. It should also inform users as to when it will return to normalcy. It's not just enough for the bus driver to know! 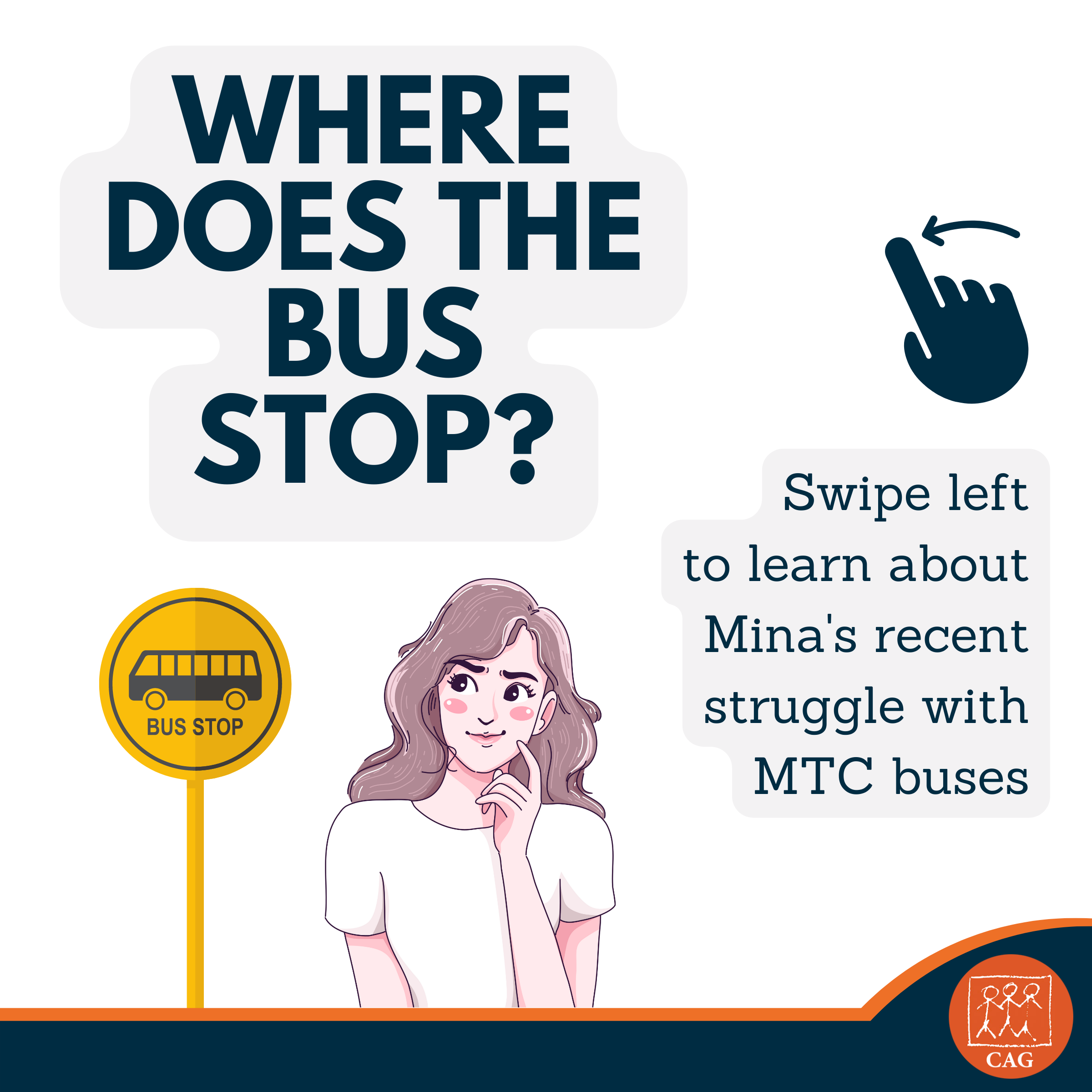 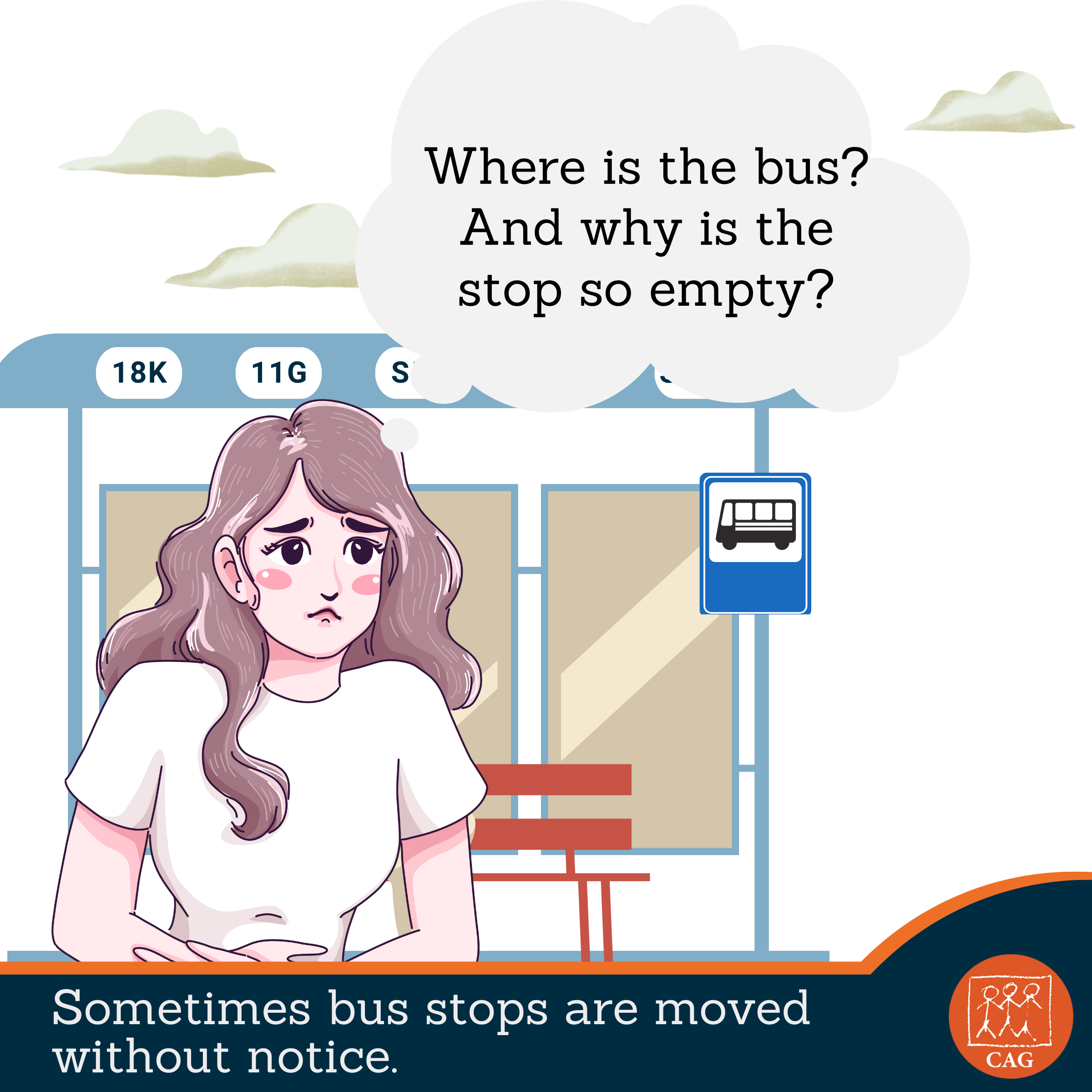 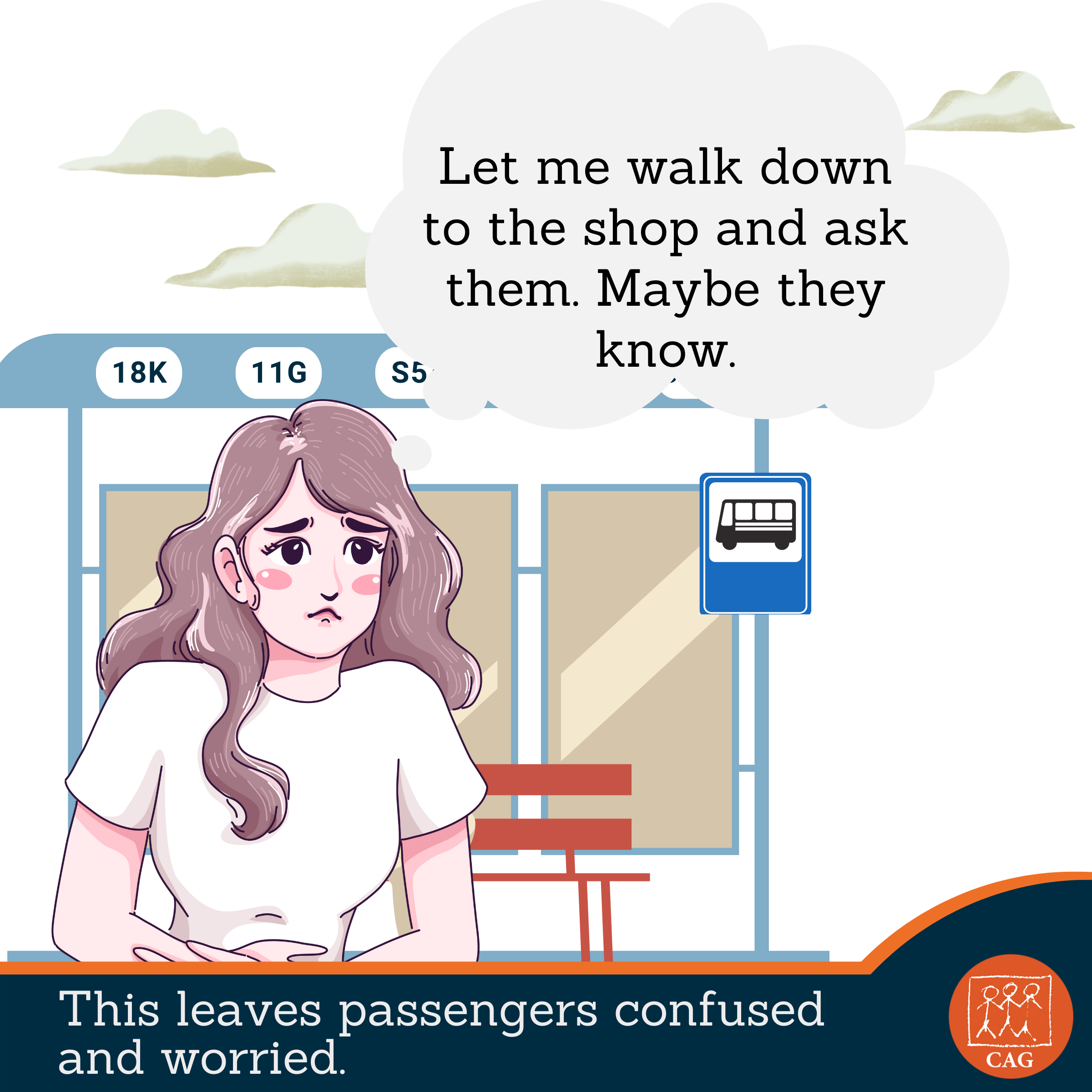 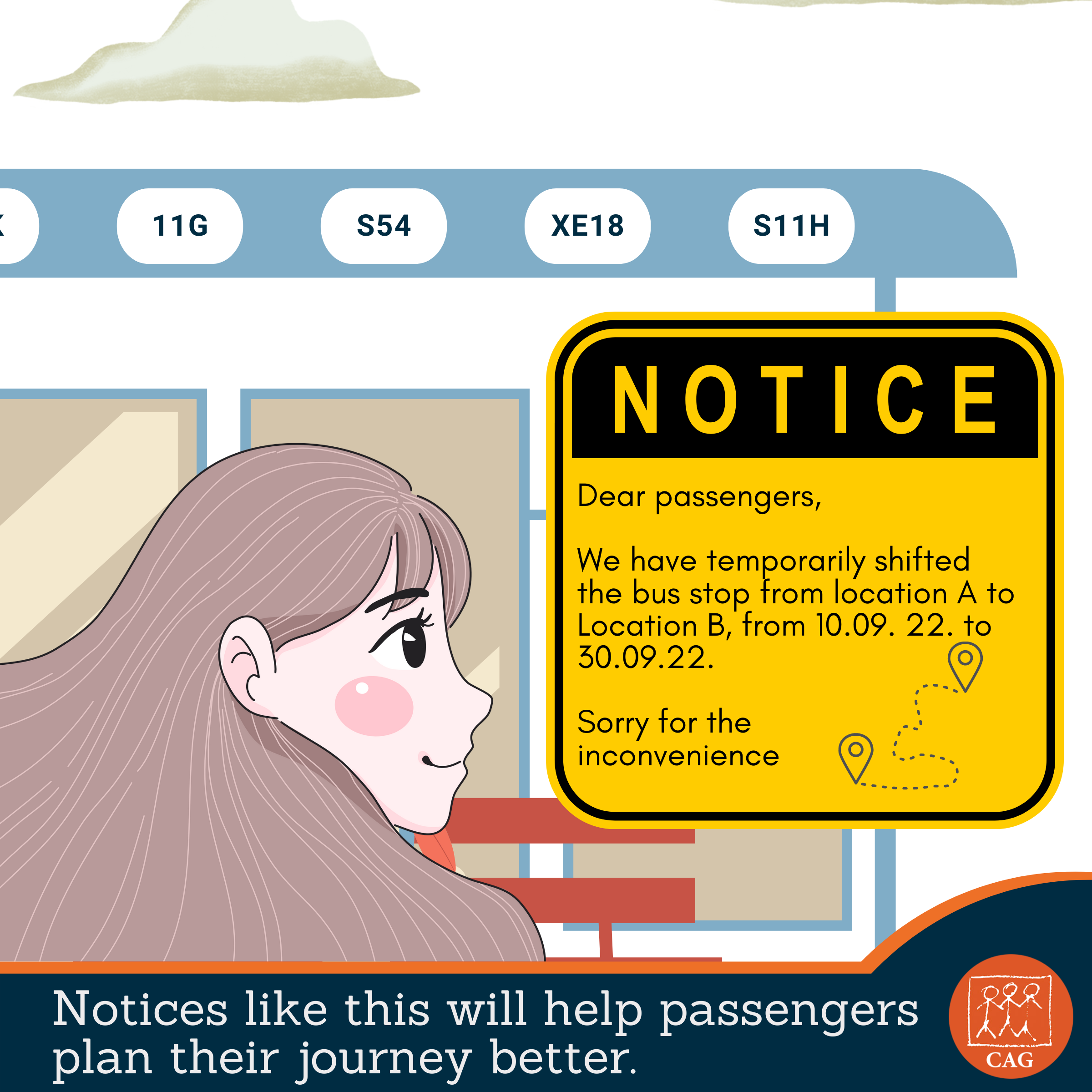 Last year, 2000+ pedestrians died on #TamilNadu’s roads. Everyone is a #pedestrian. Isn't it time we enforced pedestrian rights? Calling on citizens, TN govt & municipal corporations to prioritise people over cars. 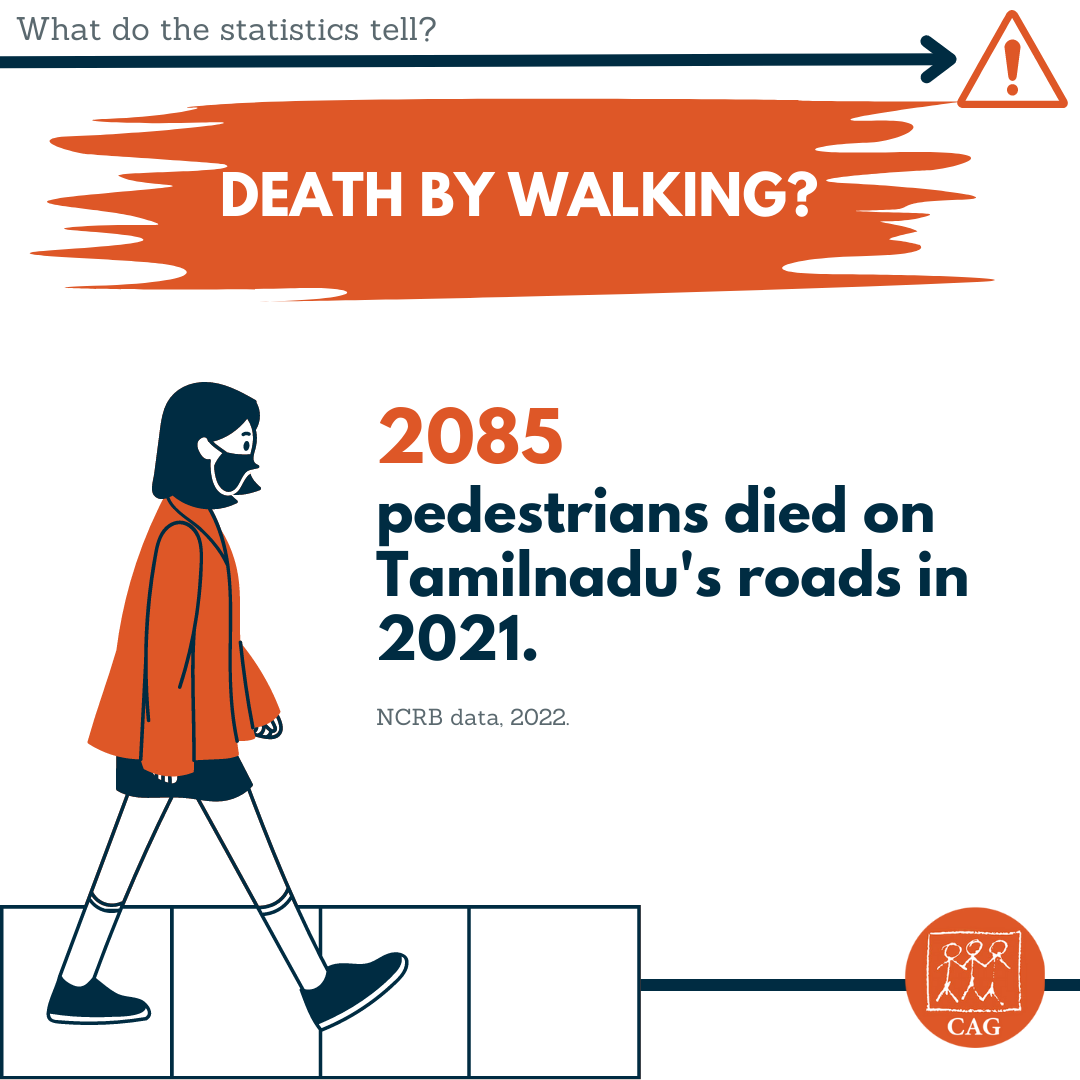 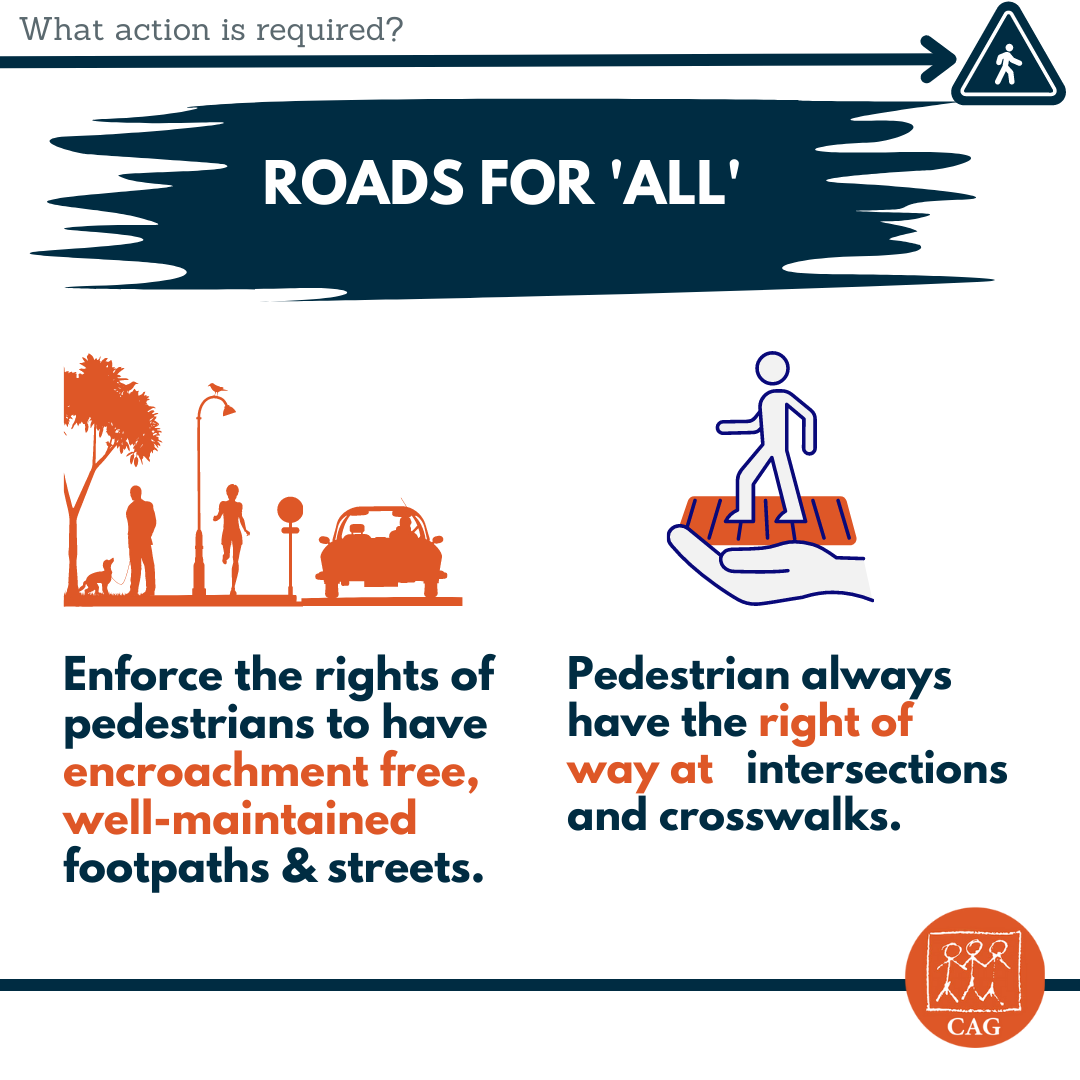 #India's successful phase-out of production and consumption of ozone-depleting substances has helped to heal the earth's #ozone layer. This #WorldOzoneDay, can we commit to the same vigour & conviction to tackle #ClimateCrisis? #TogetherWeCan #CoolingPlanet 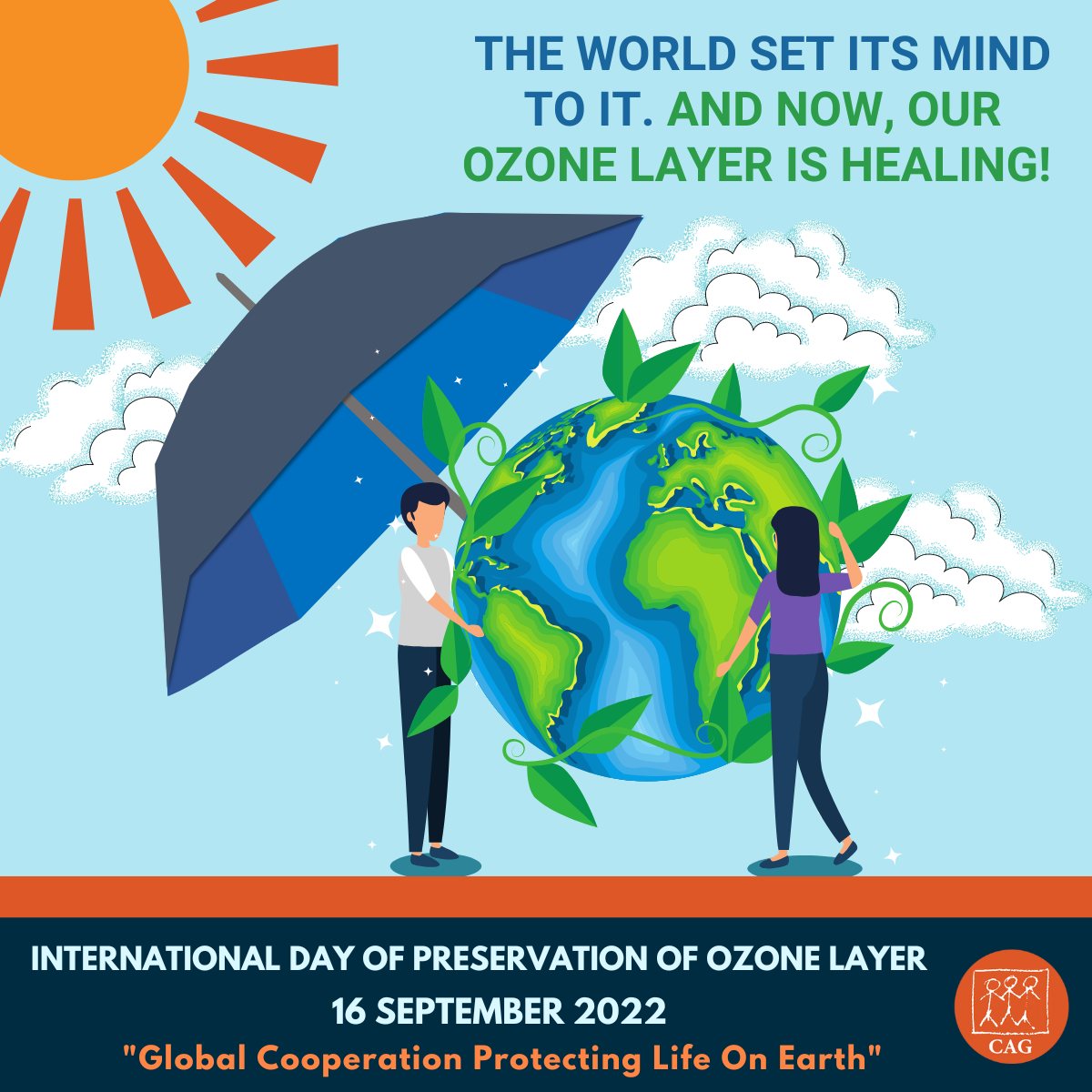 As per a report by UN and  WMO, #WildFires & associated #AirPollution are expected to increase due to #ClimateChange impacting hundreds of millions of people over the coming century due to worsening #AirQuality causing a widespread increase in health hazards. #ActOnClimate #NOW 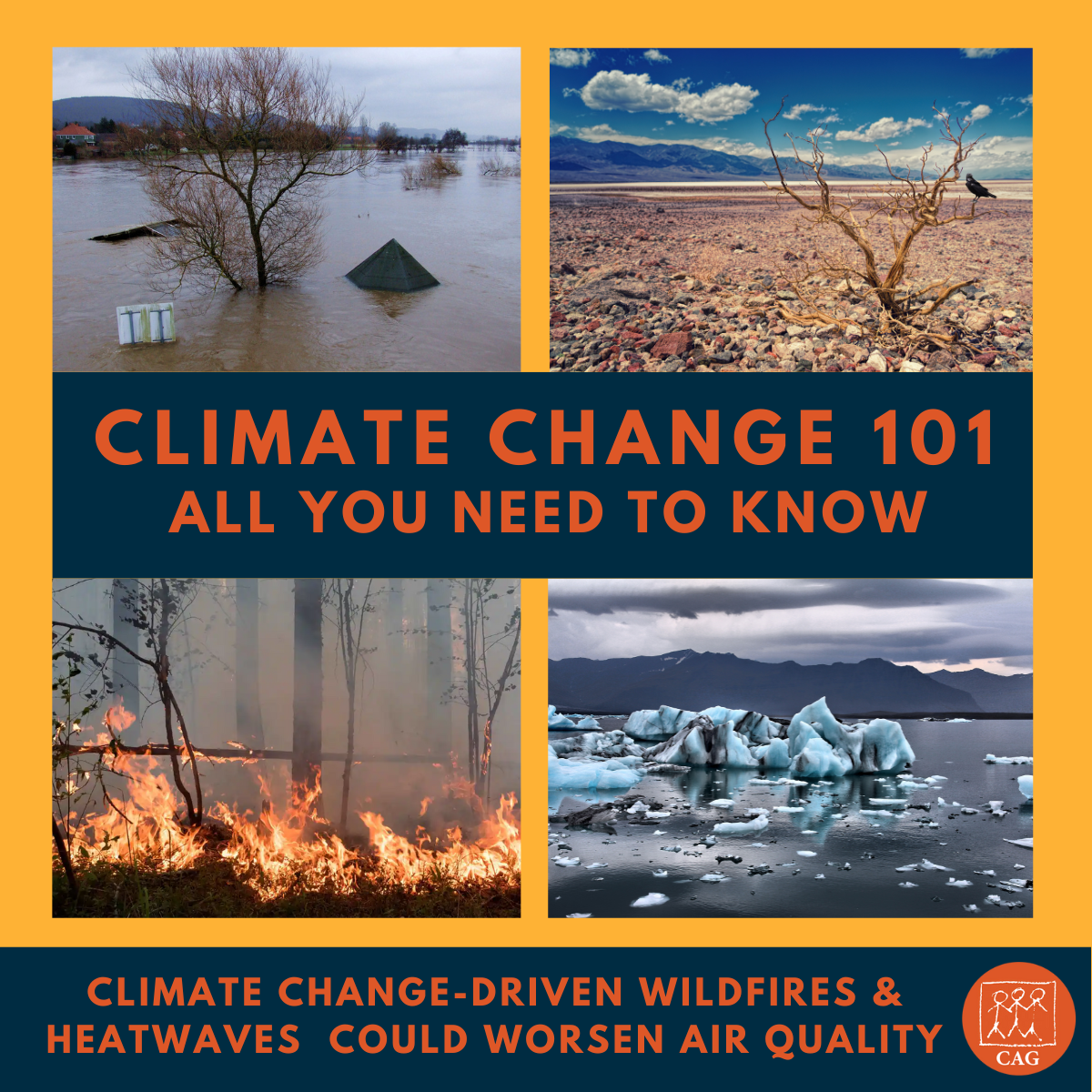 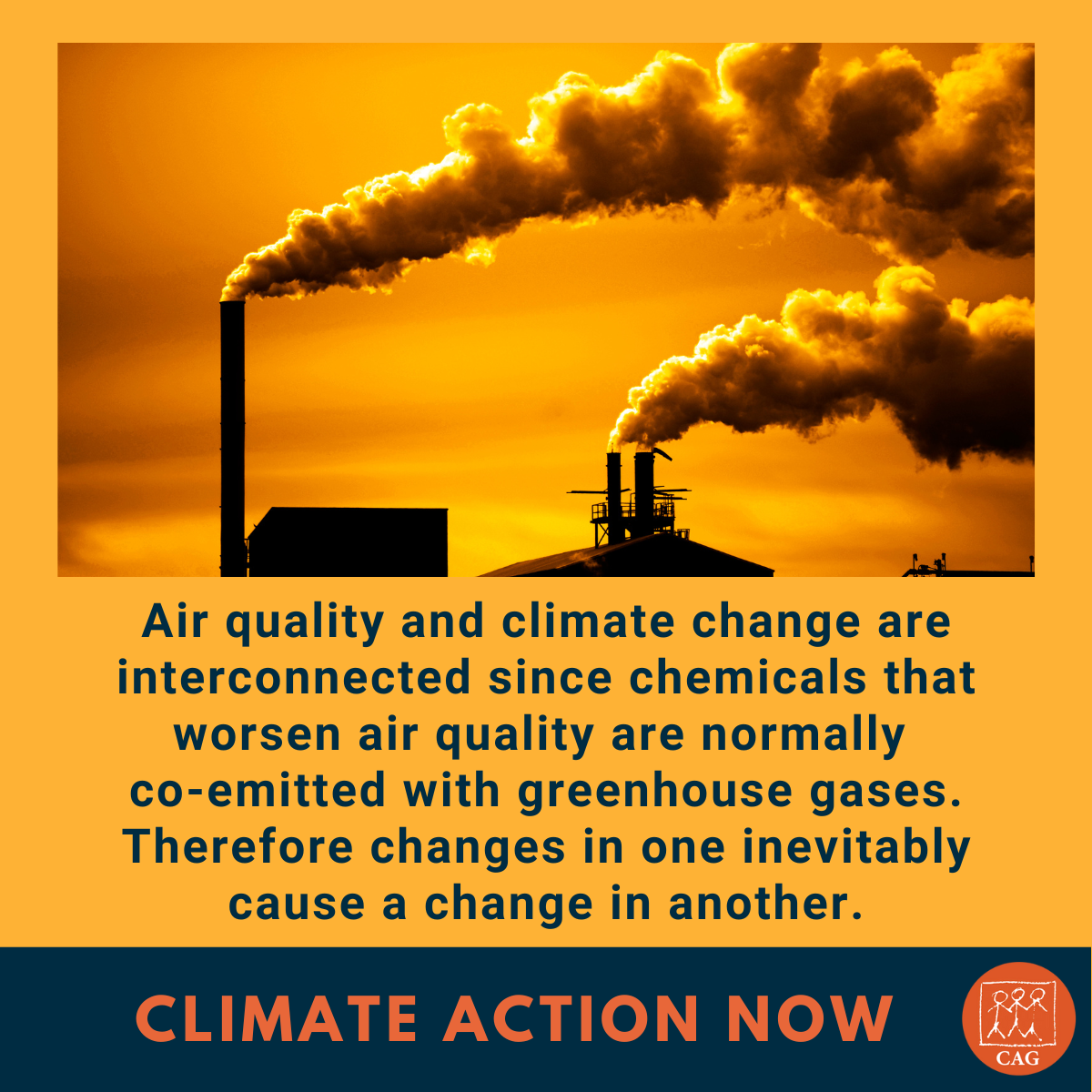 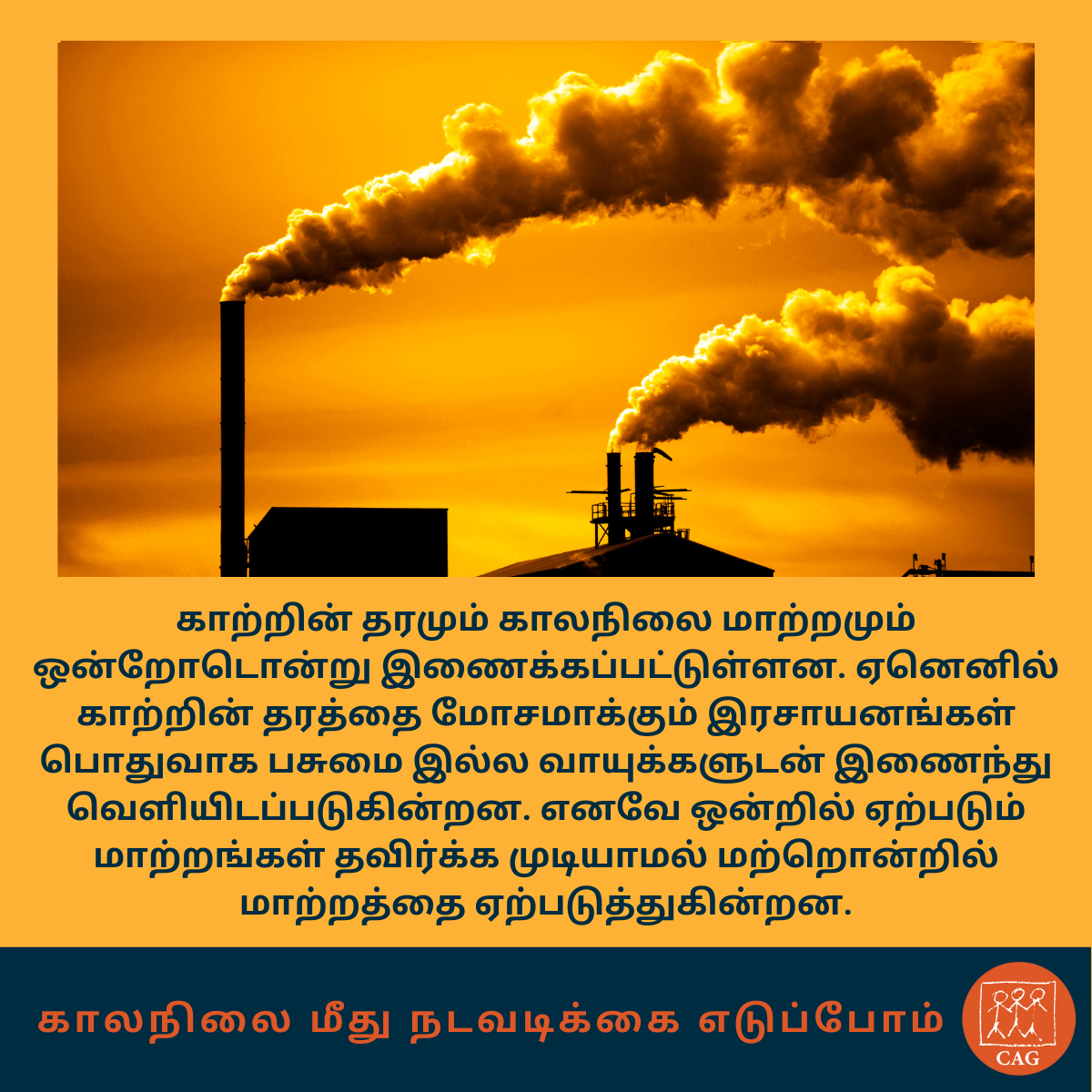 Making public transport free is one step towards increasing patronage. We need to go much further. We need holistic planning that both improves the quality of public transport service while discouraging use of private vehicles to actually change current travel habits. Apart from being affordable, public transport needs to be safe, comfortable, and accessible. 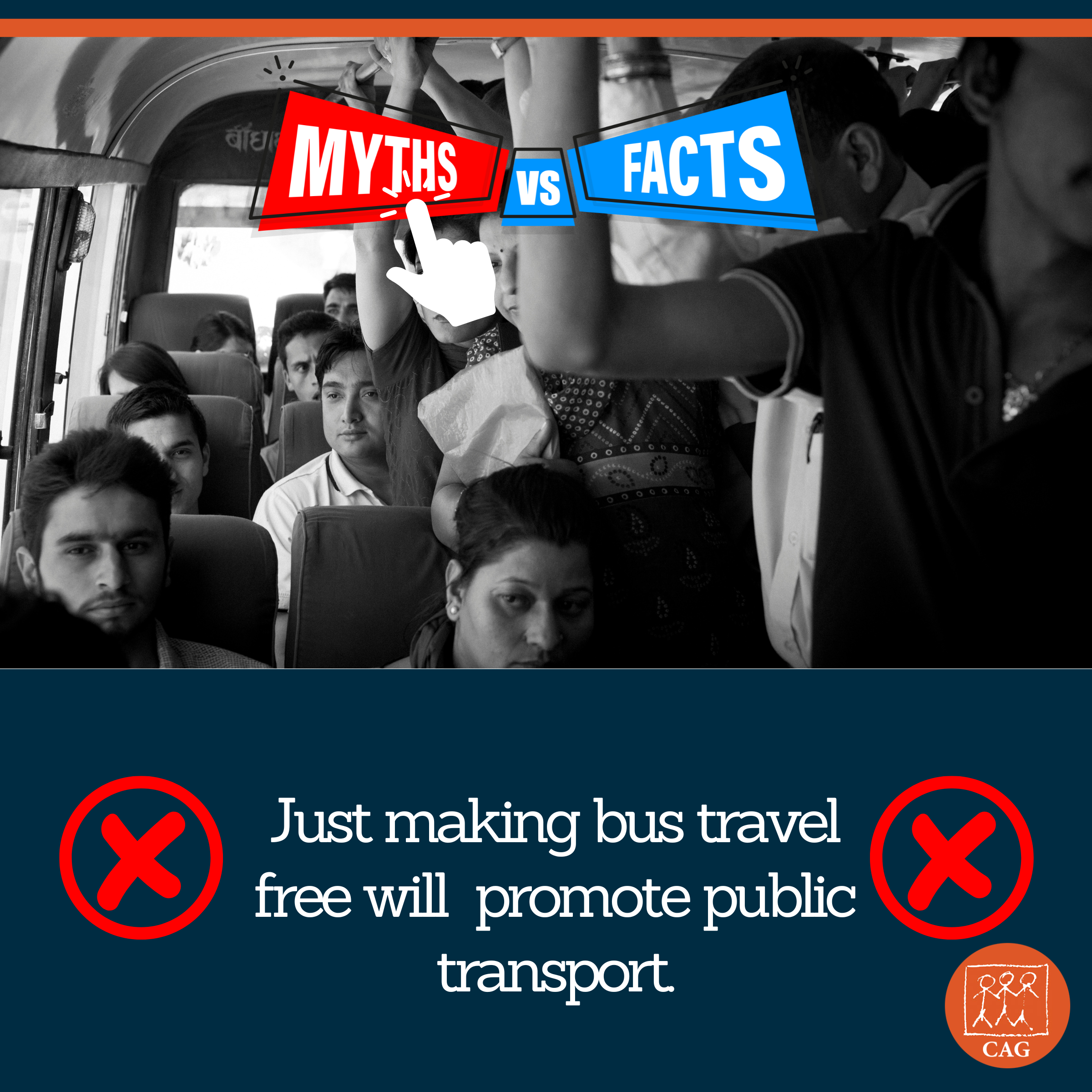 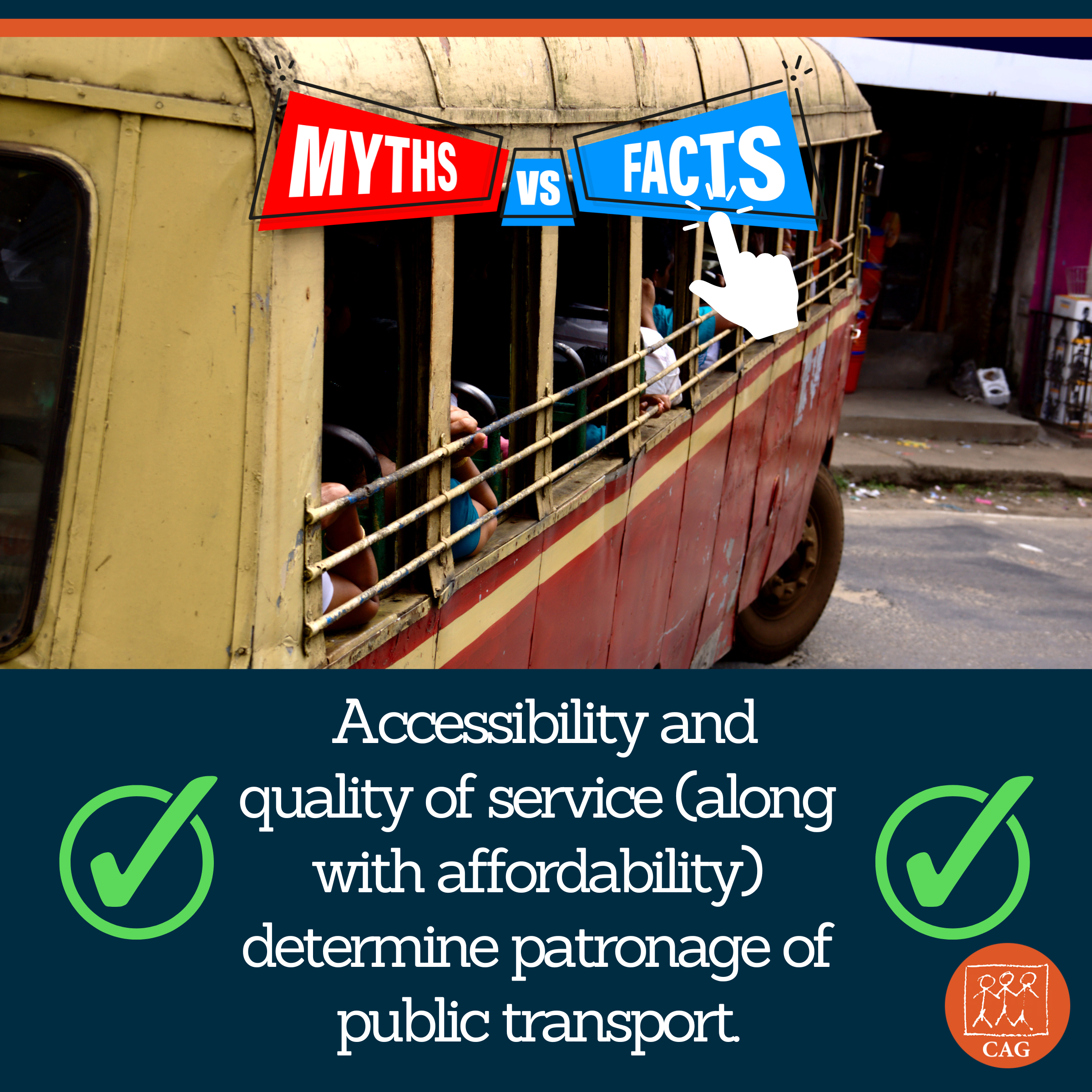