Coal based power plants, which produce three-quarters of India's electricity, are among the most inefficient, water intensive and polluting in the world. The dependence on coal for powering its energy needs is increasing the health expenditure in South Asian countries like India, which are already vulnerable  to climate change and the resulting natural disasters and extreme weather events. According to IEA (International Energy Agency), around 47 percent and 48 percent share of the energy mix in India will be coal in 2030 and 2040, respectively, which means that coal will continue to be a key pollution source during this time period. 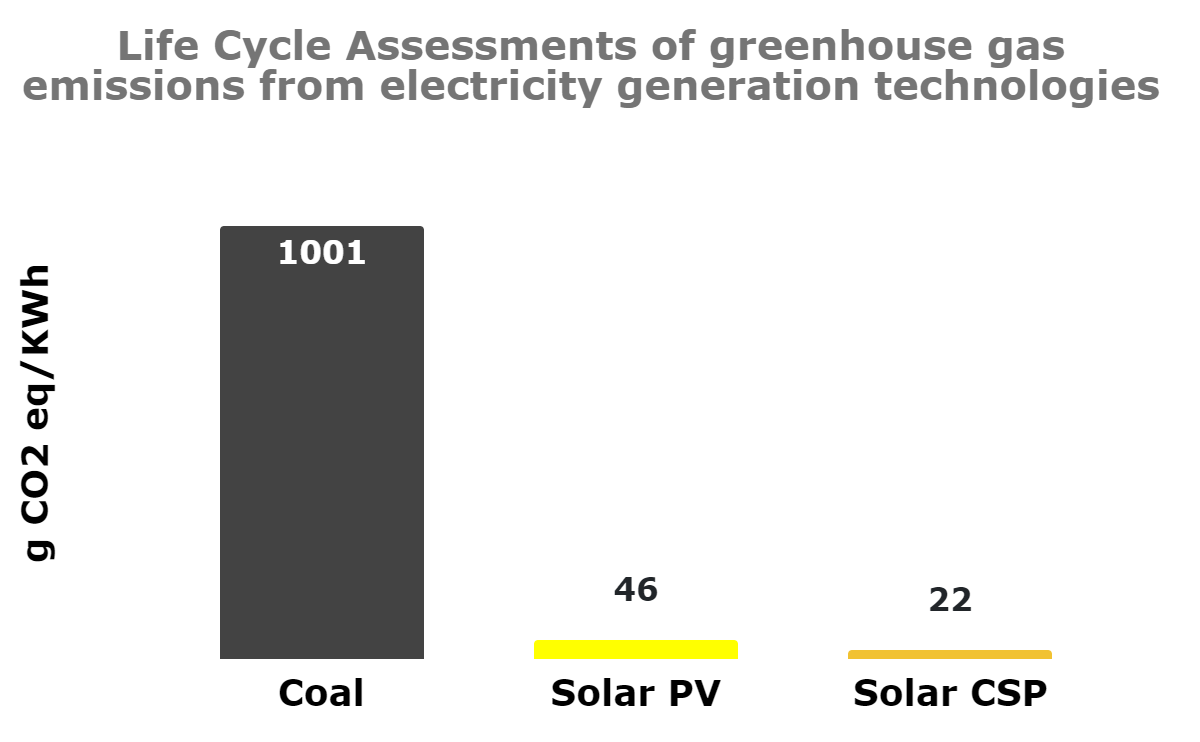 Coal-based energy generation is a huge water guzzling process, consuming around 1040 million cubic meter water per year for ash disposal at coal-fired plants. The heavy metal rich water, around 6,100 lakh cubic meter per year, is pumped out from coal mining areas, contaminating  local water bodies. Around 40,000 ha of land is being currently used for coal ash disposal in India. The government is trying to manage pollution and coal ash through various measures but the problems remain unsolved with rising coal usage.

India is continuously grappling with severe air pollution that costs INR seven lakh crore a year, kills a child every three minutes and causes many other challenges. In December 2015, the MoEFCC had stipulated new emission norms to ensure a reduction in the pollution load of particulate matter (PM10), sulphur dioxide (SO2) and oxides of nitrogen (NOx) with a deadline of  December 2017. However, this deadline was extended to December 2022. To achieve these standards, power plants were asked to install Flue-Gas Desulfurisation (FGD) units, which cut emissions of sulfur dioxide, in phases. Most of the power plants did not take steps to install the FGD units, even as the 2022 deadline was approaching. For example, a 2021 report by the Centre for Science and Environment (CSE) study, reveals that nine states (including Tamil Nadu) procure around 60 percent power from coal power plants without adequate measures to control SOx pollution. Due to poor compliance, this deadline has now been further extended to December 2024.

Around the vicinity of coastal coal plants, many livelihood hindrances are faced by fishermen. Release of high temperature water from cooling towers and bioaccumulation of heavy metals and Volatile Organic Compounds (VOCs) from fly ash leaching are turning local water bodies into fish graveyards. The study of Rohu fish samples from Krishna reservoir by a research team from the zoology department of Nagarjun University found 1.03 mg/kg of cadmium in fish meat, which is above the WHOs (World Health Organisation) fixed maximum limit of 0.05 mg/kg, it is just one of the many mass fish kill news compiled and reported by South Asia Network on Dams, Rivers and People (SANDRP) on World Fisheries day, 2019.

The coal based thermal power plants should take adequate measures to monitor and comply with new emission norms stipulated by MoEFCC in 2015, rather than focusing on retrofitting with CCUS (Carbon Capture, Utilisation and Storage) technology, which is an ineffective, expensive and non-eco friendly approach for emission reduction. At the macro-level, investment for phasing out coal-fired power plants which are inefficient or older than 25 years and replacing them with renewable energy can decarbonise the energy sector. However, at the micro-level there is need for better actions in India to strengthen the compliance with emission norms: